Home Affairs Directions: Measures to prevent and combat the spread of Covid-19 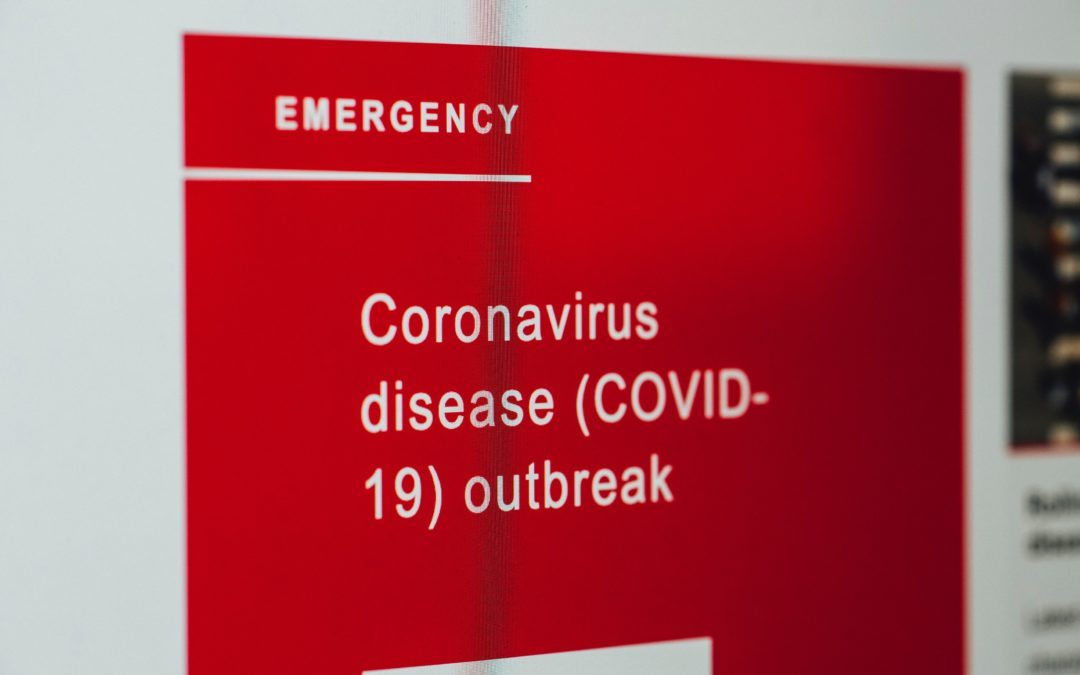 On 26 March 2020, the Minister of Home Affairs, Gazetted his directions in terms of the Disaster Management Act to prevent the spread of COVID-19.

These “directions” encapsulate his directive of 17 March.  They clearly penalise passport holders of “high-risk” countries (which according to the Minister’s directive are: United States, United Kingdom, Germany, Spain, Italy, Japan, and South Korea) by having their visa exemptions withdrawn and declaring any foreigner, who is not the holder of permanent residence, a “prohibited person” who has visited such countries (as well as China and Iran) since 15 February 2020.  This means that any such foreigner is forced to apply to the Director-General of the Department of Home Affairs for a declaration of non-prohibition in terms of the Immigration Act.  These are temporary measures which will be lifted by legislation in due course.  They apply only to foreigners who are still outside of South Africa’s borders.  For those who have already entered they may stay until these directions have been repealed.

To read the DHA’s Directions as per Government Gazette click here.

For enquiries related to visas, status in South Africa and travel bans subsequent to President Ramaphosa’s declaration of a State of Disaster, click here.