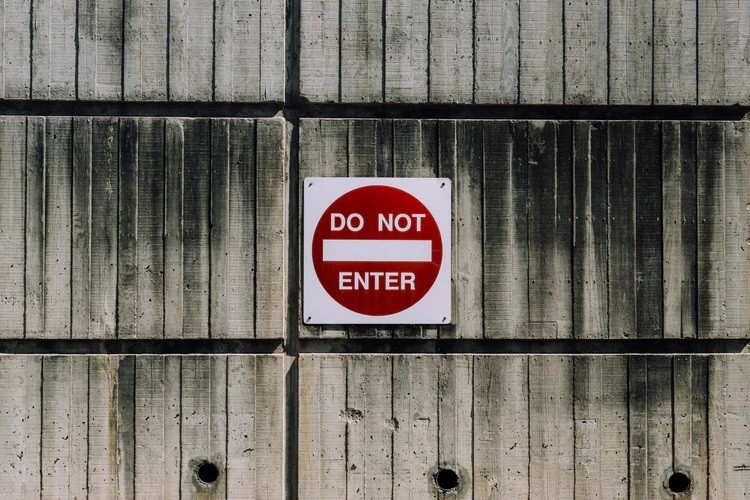 On 17 March 2020 the Minister of Home Affairs Dr Aaron P Motsoaledi issued a directive, nullifying the visa exemptions of passport holders of the United States, the United Kingdom, Italy, Spain, Italy, Hong Kong and Portugal.  This is unprecedented in the history of South Africa. The directive aims to prevent the influx of nationals from those countries and all other foreign nationals who have visited those countries since 15 February 2020 by closing its borders.  In his televised statements of 17 March the Minister also advised that the visas issued to nationals of China and Iran since January 2020 are revoked. These measures do not effect any passport holder from the aforementioned countries already physically present in South Africa.

For more information about the Immigration Directive, click here.

For enquiries related to visas, status in South Africa and travel bans subsequent to President Ramaphosa’s declaration of a State of Disaster, click here.