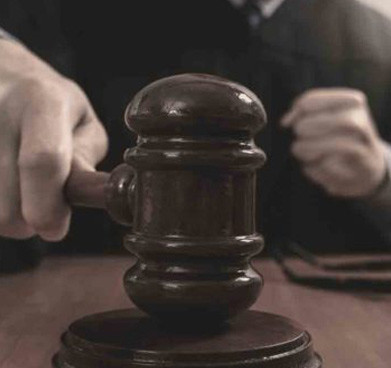 The circumstances which gave rise to this case are almost identical to those that give rise to Booysen 20 years earlier.  In terms of section 10(6)(b) of the Immigration Act, read with Immigration Regulation 9(5), which came into force on 26 May 2014, any foreigner in possession of a visitor visa or a medical treatment visa, absent exceptional circumstances, would have to apply for a change of status in their countries of origin.

The exceptional circumstances listed in Regulation 9(9)(a) do not include spouses or children of a citizen or permanent resident and therefore if such spouse or child was in possession of a visitor visa (such as a visitor visa for tourist purposes) such individual would not be allowed to change status in South Africa.  Such spouses and children would be forced to separate in order to obtain their long-term temporary residence visas.

The applicants in this matter were two couples adversely affected by this prohibition. The foreign spouses exhausted their remedies in terms of section 8 of the Immigration Act by appealing to Ministerial level, and when those appeals were rejected, they proceeded to the High Court to have Regulation 9(9)(a) declared invalid and unconstitutional.

Although the Court accepted the ratio decidendi of the Booysen judgment, it decided that the Minister’s waiver of Regulation 9(9)(a) should suffice to satisfy the exception contemplated by section 10(6)(b). Once the Minister granted the waiver, the holder of a visitor visa should be able to apply for a “spousal” section 11(6) visa whilst in the Republic.

The Court specifically decided that section 10(6)(b) read with Regulation 9(9) does not establish an infringement of the right to human dignity, as the waiver procedure provides full protection to the foreign spouse. The Court rendered a peculiar view of the applicants case as follows:

“In my view, the applicants seek to seize an unfair advantage out of the misinterpretation by administration officials, through an extension to themselves of such undue benefits as to include their circumvention of the Act. As persons whose risks to the Republic have not been assessed, they have a provision in the Act that provides a remedy which exposes them to no prejudice whatsoever. The remedy accords with the checks and balances built into the Act and it is not inconsistent with the Constitution …”

The Court’s jaundiced view of the applicant’s challenge to the constitutionality of Immigration Regulation 9(9)(a) ran counter to the purport and spirit of all proceeding constitutional jurisprudence on the subject.

The Court dismissed the application, granting leave to the foreign applicants to submit their applications for ministerial waivers.