Gary Eisenberg is an expert on South African extradition law and practice. We invite you to call us if you believe that you are subject to arrest on an Interpol Red Notice, and all communications with us will be privileged and totally confidential.

Gary Eisenberg has been assisting and advising in extradition cases since approximately 2000.  Gary has acted as lead attorney relating to extradition applications from the United Kingdom, Namibia, the United States and Holland.

Over the years he has developed expertise in:

As immigration Attorneys, we also play a meaningful role in advising on immigration strategies in relation to prohibition, undesirability and deportation from South Africa. 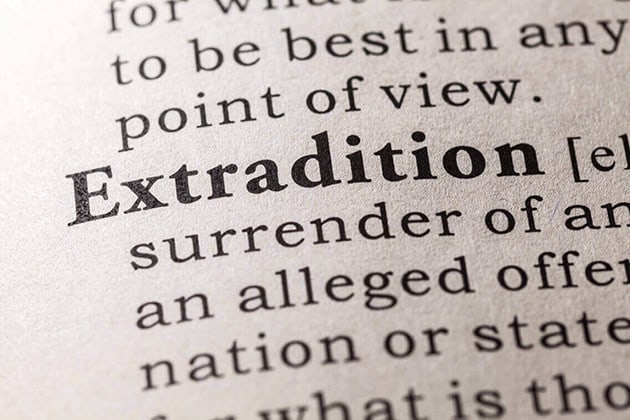