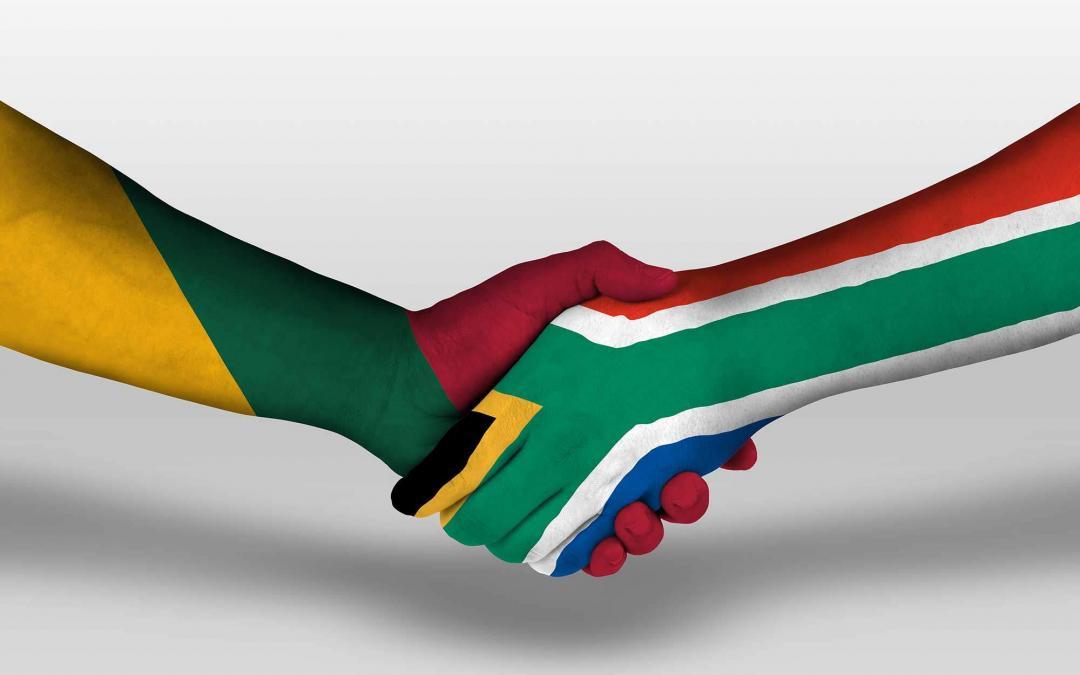 24 June 2016: Last week the Government of Lithuania adopted unanticipated amendments to the law pertaining to nationality. No longer requiring documented proof of persecution or of imminent threat, the descendants of Lithuanian Jews who left before 1990 can now qualify for Lithuanian dual citizenship – including those living in South Africa.

The revised law will now allow descendants of Lithuanians living in Israel, South Africa and other countries to apply for a European passport, according to Gary Eisenberg, Immigration Lawyer at Eisenberg & Associates, an expert in Lithuanian citizenship and himself a Litvak. “This amendment to Lithuanian legislation will drastically decrease the onus of proof on the part of the applicant and encourage more South African Lithuanian Jews to apply for what is lawfully their right.”

The result of unrest in Europe between 1868 and 1914, and economic hardships and cultural restrictions after Lithuania became independent in 1918 to June 1940, when the Soviet army assumed hegemony, caused thousands of Lithuanians to flock to South Africa in search for peace and political stability. “Today 80% of South African Jews are of Lithuanian descent, making this country the third largest Lithuanian diaspora community in the world,” says Eisenberg.

Before the amendment, legislation stated that a Lithuanian citizen can hold dual citizenship if he or she is a person who “fled” the Republic of Lithuania before 11 March 1990 and acquired citizenship of another state.

Eisenberg explains: “In order to qualify, it had to be proven that the ancestor fled Lithuania, on the basis that exceptional circumstances existed which led to the forced departure, between 1918 and 1990 to reside permanently in another state. A strict approach taken by the Lithuanian Constitutional Court in 2013 led to many dual citizenship applications being refused by the Migration Department. This in turn meant that South Africans had to renounce their South African citizenship to be eligible for Lithuanian citizenship by reinstatement. This is no longer the case.”

However these amendments made last substituted the word “fled” for “left”, which means that applicants no longer have to prove that their ancestors had to flee Lithuania because of some immediate danger or personal risk. “In the past the overwhelming majority of cases such documented evidence was impossible to obtain, therefore dual citizenship for Litvaks was not granted.”

Lithuania is also part of the European Union making it extremely beneficial for South African passport holders to hold a Lithuanian Dual Citizenship.

“Citizenships of the European union are eligible for Visa-free travel and right to live in the European Union and certain non-EU countries such as Iceland, Liechtenstein, Norway and Switzerland as well as visa-free travel to the United States, Canada and Australia, “ says Eisenberg. “In addition, unlike international students, Lithuanian passport holders generally pay local tuition at European universities.”