Gary brings with him an international perspective on South African immigration and citizenship law. Educated in the United States, Gary is a Federal Lawyer admitted in Washington D.C.. Gary’s profession began with international trade regulation and multinational legal compliance. He is well published in his field, especially within the transformative context of South Africa’s liberation in 1994. 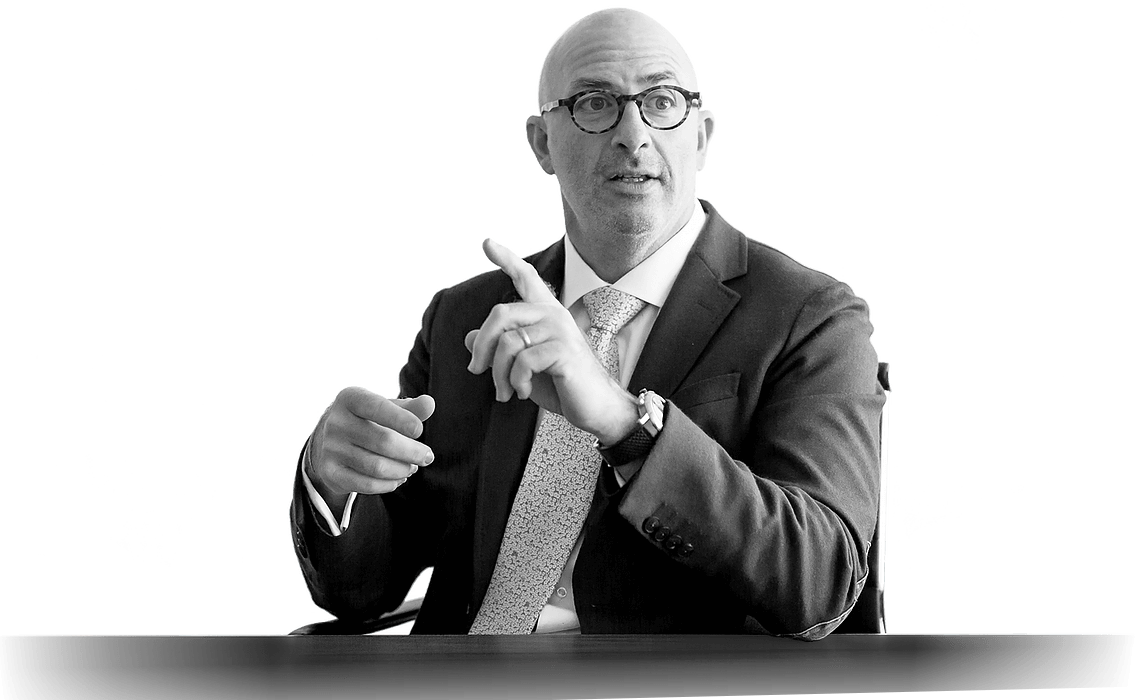 In addition to this, Gary approaches localised problems from a sophisticated range of angles, taking political and socio-economic considerations into account. This has been particularly helpful to Gary’s clients who emanate largely from abroad.

Gary was admitted as an Attorney of the Cape High Court in 1996. This is consequent to post-apartheid legislation being passed in South Africa, the Recognition of Foreign Legal Qualification and Practice Act of 1993. Since then he has practiced exclusively in the field of South Africa’s immigration law.

Gary is recognised as the intellectual leader in his field of immigration law. For over 20 years he has been involved in training immigration practitioners and lawyers who have all commenced their own immigration service enterprises. In addition he continually publishes expert insights into various and wider aspects of immigration law, including the political environment. Gary Eisenberg is also a well-recognised television and radio personality. He is able to draw on his experience with over 15,000 cases. He has been voted the best Immigration Lawyer in South Africa by his peers for the past 8 years running.