The Minister is empowered in terms of the Immigration Act to “waive” any regulatory requirement or form.  A foreigner may apply for such waiver on the basis that “good cause” exists for the granting of such waiver.

The term “good cause” has never been defined, either in terms of legislation or by the South African judiciary.  In practical terms an applicant must demonstrate that there is compelling justification for the waiving of a regulatory requirement or form, and if the Department of Home Affairs (on behalf of the Minister) determines that a violation of a constitutional right, or an irrational consequence, will arise by a refusal to grant such waiver, waivers are normally granted.

Here are a few examples of waiver applications:

A regulatory waiver application made in South Africa may take anywhere between 4 – 7 months on average to be processed and adjudicated by the Department of Home Affairs.  In order to apply for a waiver the applicant must be in possession of a valid refugee or immigration status. 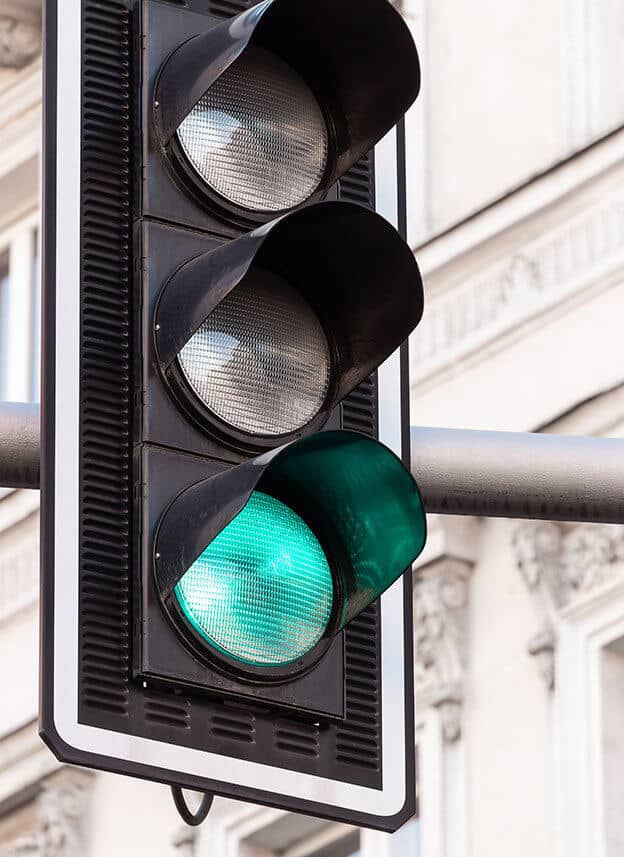