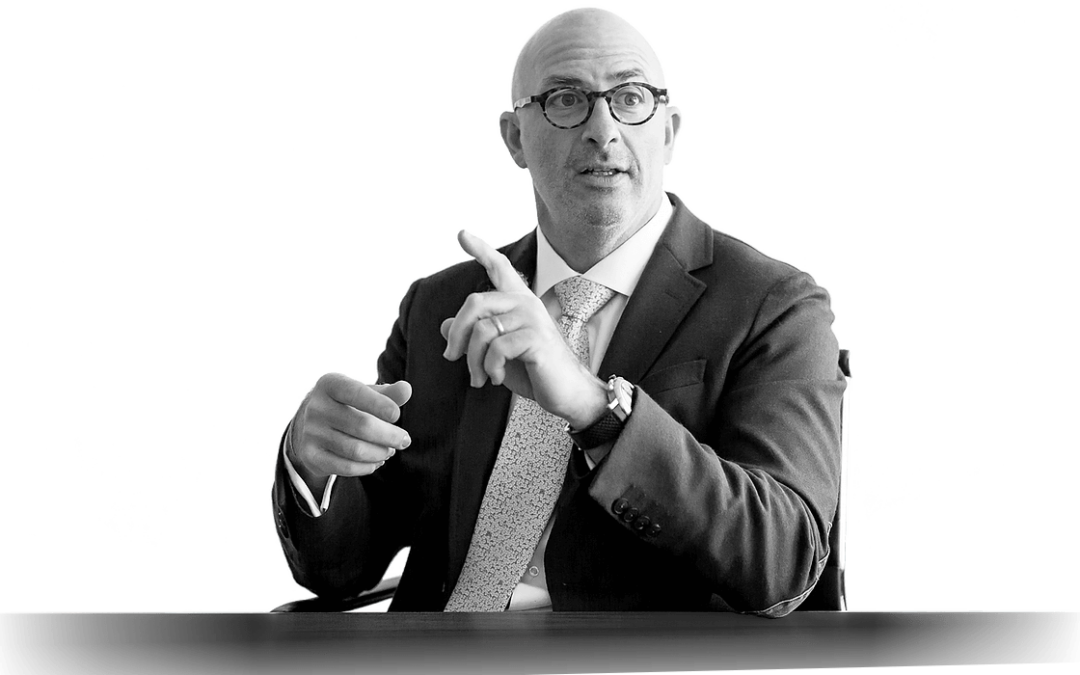 The outspoken lawyer was recently recognised as South Africa’s best immigration lawyer  for the eighth consecutive year by Best Lawyers, the longest-standing global peer-review publication in the legal field.

Eisenberg has been an attorney since 1996 after being admitted to the Cape High Court. “Immigration law is not just a case of pushing papers around.  It’s a system of legislation within a constitutional context and my field of expertise is administrative and constitutional law,” he said.

Eisenberg’s criticism of South Africa’s immigration policy and its emphasis on border security has been widely published.  He says a lack of training lies at the root of the problem among immigration officials.“You get the sense that immigration officials are threatened by their own lack of knowledge and training.  They are empowered to make important decisions affecting people’s lives, but don’t like attorneys being present.  The state was once very receptive to insights and consultation from professionals.  I worked with then-minister of home affairs Prince Mangosuthu Buthelezi on the draft of the Immigration Act in the early 2000s,” said Eisenberg.

He added that currently, however, officials don’t welcome consultation into what they believe to be internal and proprietary processes.  “Home Affairs has been fully integrated into the security cluster.  The public administration’s marginalisation of constitutional values has played a major  role in the degradation of our democracy and made ‘state capture’ possible.  The failure to adequately train bureaucrats in the values and principles of constitutional governance remains an issue of grave importance,” he said.

He also said that South Africa had become an increasingly popular travel and immigration destination since 1997, and the need for a law firm that offers citizenship and immigration services within the disciplines of administrative and constitutional law cannot be underestimated.

Eisenberg is a respected professional in his field who is well-known for his outspokenness and has frequently taken the Department of Home Affairs to court, challenging the lawfulness  of its policies, decisions and legislation.

This article was originally published on Weekend Argus (Sunday Edition) on 04.02.2018