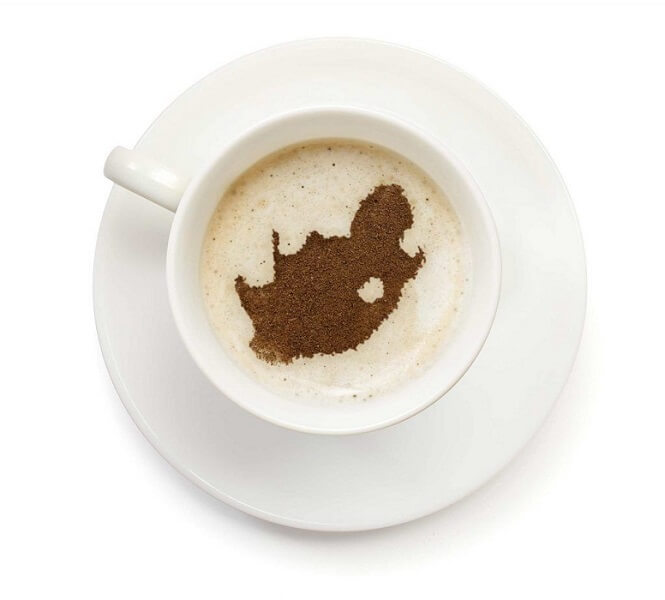 Gigaba extolled the Department of Home Affairs as a “modern, digital, secure custodian of national identity, responding to the present and future needs and circumstances and run by professionals, operating in a highly secured environment to protect the precious records of the lives of our people.”

While the Minister’s “re-imagined” Home Affairs is laudable, it also reflects a disturbing myopia. The Minister’s address was extraordinary in its silence on a policy which recognises the essential importance of foreigners and their contribution to making South Africa a better and more competitive country. The Minister’s emphasis on border security and the establishment of the border management agency is the touchstone of a closed South Africa, a fortress against the influx of skills and foreign direct investment.

It is now crystal clear that Minister Gigaba is an isolationist, bent on the creation of a Department of Home Affairs for South Africans, not for immigrants. Foreigners are now anathema to South Africa’s closed border policy. In a modern, open world, the Minister falls on his own sword.

The United States Federal Reserve Bank found, through extensive research that “immigrants expand the economy’s productive capacity by stimulating investment and promoting specialization…this produces efficiency gains and boosts income per worker”. It was found that this economic impact on the inflow of foreigners is owed in part to the fact that immigrants tend to be “exceptional people” who strive to overcome adversity.

Professor Ian Goldin, once the managing director of the Development Bank of Southern Africa, and now professor of Globalisation at Oxford University, concludes that the diversity that foreigners bring serves as a catalyst that spurs creativity and performance, in business, academia, medicine, science, politics, food, culture, entertainment and sports. In writing for the World Economic Forum, Professor Goldin concludes that “migration has always been one of the most important drivers of human progress and dynasim…and in the age of globalisation, barriers to migration pose a threat to economic growth and sustainability.”

What Minister Gigaba seems to be accomplishing is the creation of a modern, efficient government department which delivers super optimised services to South Africans while rendering dismally inefficient services to foreigners. This profound disparity illustrates my point without more.

Radical amendments to the Immigration Act in May 2014 have created unprecedented bureaucratic barriers to the inflow of migrants, the very people government declares it is targeting. Last year some 51% of all temporary and permanent residence applications submitted in South Africa were denied, mostly for reasons which are nonsensical. The general work visa program is paralyzed by the involvement of the Department of Labour which militantly protects employment opportunities for South Africans and rarely if ever issues to foreigners the obligatory certifications required to support such work visas. Critically skilled foreigners must abide by the most strenuous regulatory requirements imaginable. Business visa applicants, on the basis of foreign direct investments, now have to obtain the support of the Department of Trade & Industry, and most of these foreigners simply give up because the process is too frustrating and laborious to make it worth their while. Even the most patently incorrect refusals, once appealed, force applicants to wait for so long (up to a year or longer) that the entire process becomes moot.

South Africa is, in historical terms, a country of foreigners. Buntu-speaking Africans moved south of the Limpopo River about 1500 years ago and since then waves of immigrants from Africa and Europe have taken place. The Portuguese in the 1600’s, French in the 1700’s, English in the early 1800’s and since the 1880’s Jews, escaping from Eastern European Pogroms, settled in this Country, all of these extraneous communities contributing wealth, creativity, diversity, and South Africa’s competitiveness. South Africa has also enjoyed the fruit of other important minorities including the Greek, Italian and Lebanese communities, to name a few others.

Arch Bishop Desmond Tutu termed the phrase “Rainbow People of God” to describe the unity of South Africa’s multi-culturalism. South Africa is a nation of foreigners, but we seem to have arrived at a point in our history where South Africa has made it its policy to stem the tide on foreigners, closing the draw-bridge which divides South Africa from the rest of the world.