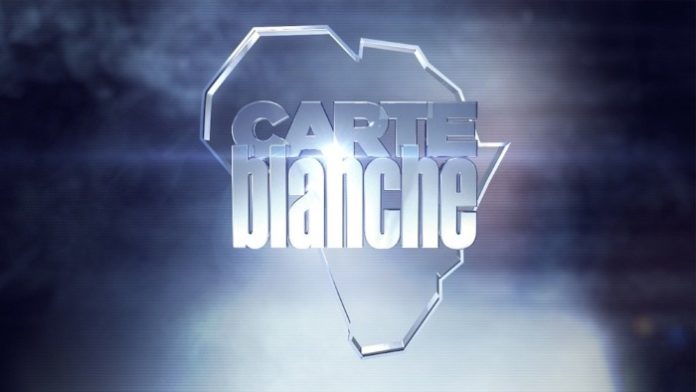 Given our lagging economic growth and widespread lack of skills there is argument that South Africa should be the prime destination for professionals willing to bring their knowledge and experience here.

Many foreigners allege that the very department meant to assist them make this happen is in fact the biggest impediment. They report an expensive and cumbersome process in which the Department of Home Affairs allegedly rejects between 40 and 50 percent of all applications out of hand.

The Immigration Act was amended in 2014 and Cape Town based immigration attorney Gary Eisenberg says “it was like the lights were switched off. Prior to the amendments, our immigration system was an open system. The hunt for international talent, the inclusion of foreigners into the socio-economic system of South Africa was a priority“, says Eisenberg.

In 2014 the Department of Home Affairs closed its gates and introduced by appointment VFS as a visa handling service to streamline administration in light of the previous failure. A consistent administrative failure which Home Affairs Director General Mukuseli Apleni recalls transformed in the public space Home Affairs into “horror affairs”.

The innovation brought with the introduction of VFS becomes by comparison the measure of Home Affairs’s success Mukuseli says. “When we were not able to deliver we were taken to court day and night by people complaining about our services”. A burden in terms of cost and reputation which Home Affairs seeked to remedy by outsourcing the administrative process within its the sovereign territory to VFS.

Foreigners now deal with an improved efficiency in the handling of their application submissions by VFS (online bookings and biometric facilities are but some of these innovations), yet the onus of the cost seems to have been unilaterally dumped onto those same foreigners which the country claims to want to import. VFS is entitled to charge a fee for each application individually processed says VFS Global COO Jiten Vyas. The fee being a considerable R 1,350.00 and payable for each submission including appeals irrelevant if the initial rejection was declined due to IT problems or erroneously. Mistakes in the adjuctication which Director General Mukuseli Apleni confirms can occur and for which reason, he says, the appeal is “allowed” . The adjudication process remaining restricted to Home Affairs, foreigners now face an optimized and costly iron curtain as Home Affairs remains out of reach to the general public.

“No matter how you search for clarity, you want to engage lawfully. It is simply impossible to do so” says Eisenberg.