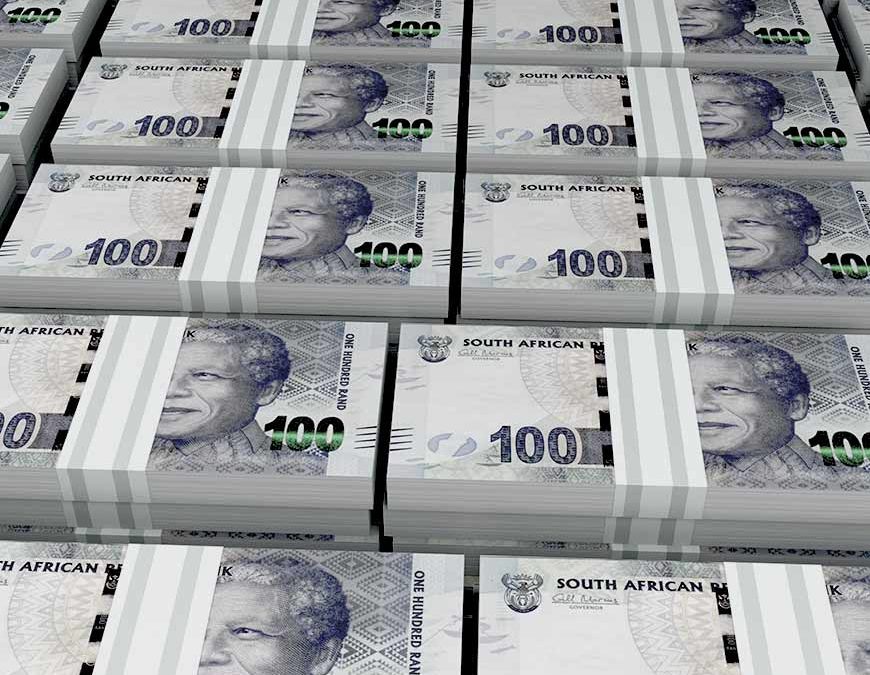 Parliament’s Portfolio Committee on Home Affairs has expressed concern about criminal activity taking place outside the Desmond Tutu Refugee Office in Pretoria. Portfolio Committee Chairperson, Hlomani Chauke, told Jacaranda FM that syndicates outside the Marabastad Home Affairs offices have been openly extorting money and robbing asylum seekers on their way to the offices. Police are allegedly involved in the criminal activities, and have been accused of putting up a roadblock early each morning to target asylum seekers.

“It is unacceptable that the South African Police Service and metro police are alleged to be contributing to the challenges around the centre. It is also concerning that it is alleged that people are mugged in full view of police and nothing is done,” Chauke said after a visit to the Marabastad centre on Friday. “The committee was informed that the security situation around the precinct has not improved‚ with allegations of syndicates operating with impunity,” he added.

According to Chauke, the committee has also discovered that there are Home Affairs officials allegedly involved in fraudulent processes related to asylum seekers, and intends to escalate the matter to the offices of Minister of Home Affairs, Malusi Gigaba, and Minister Police Bheki Cele. The committee will instruct Minister Malusi Gigaba to find urgent solutions to the criminal challenges that continue to manifest outside the Desmond Tutu Refugee Centre, said Chauke.

Chauke welcomed the intervention of the UN High Commissioner for Refugees in response to an uproar about the number of backlogs at the Refugee Appeal Board. The committee has emphasized the need for a larger Immigration Services Inspectorate. “It remains unacceptable that the department has only about 700 employees nationally within the inspectorate‚ a much lower number in comparison to international trends‚” said Chauke.