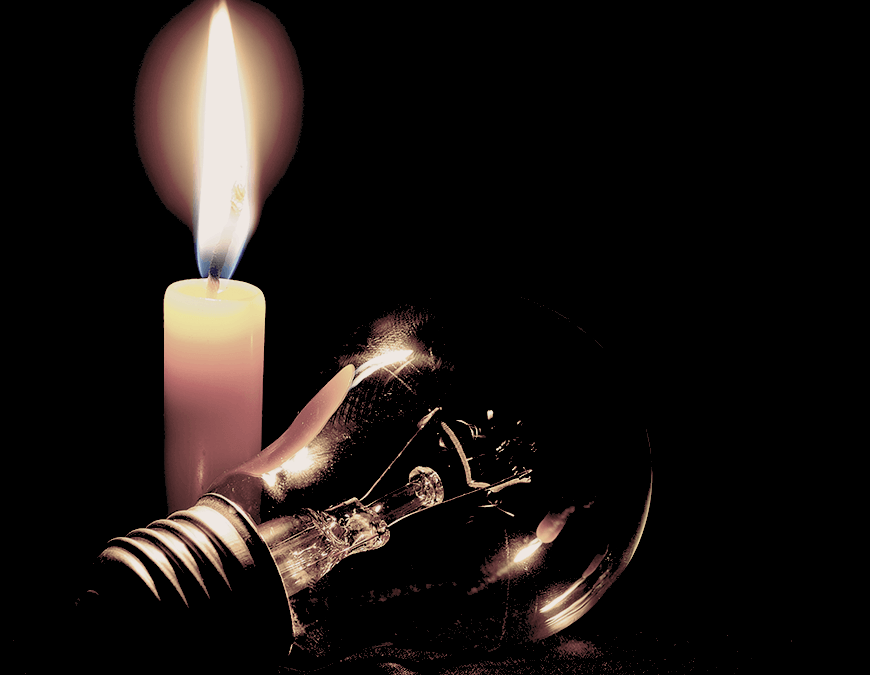 A power outage at the State Information Technology Agency (Sita) on Friday left home affairs virtually nonoperational, according to a Business Day report. The outage also affected the systems of other government departments, including the websites of the presidency and the Government Communication and Information System (GCIS).

The problem remained unresolved at 4pm on Friday.