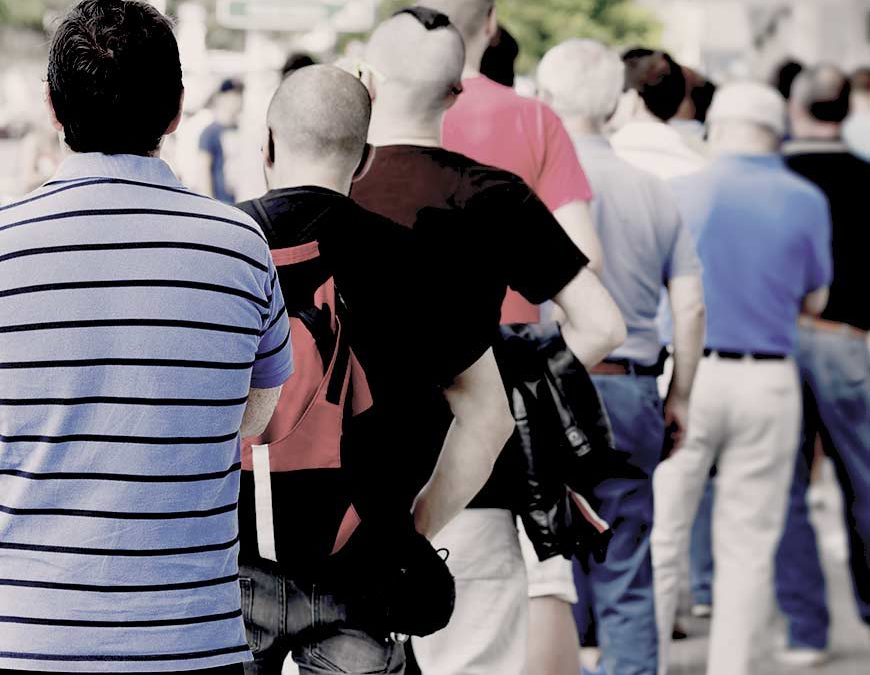 The Department of Home Affairs’ campaign to improve efficiency in its branches is off to a slow start, said Home Affairs Minister Malusi Gigaba, speaking at a media briefing in Pretoria on 23 July. The department’s “War on Queues” campaign was launched in April this year with the intention of reducing the length of time that both foreign nationals and South Africans spend waiting in queues at Home Affairs offices.