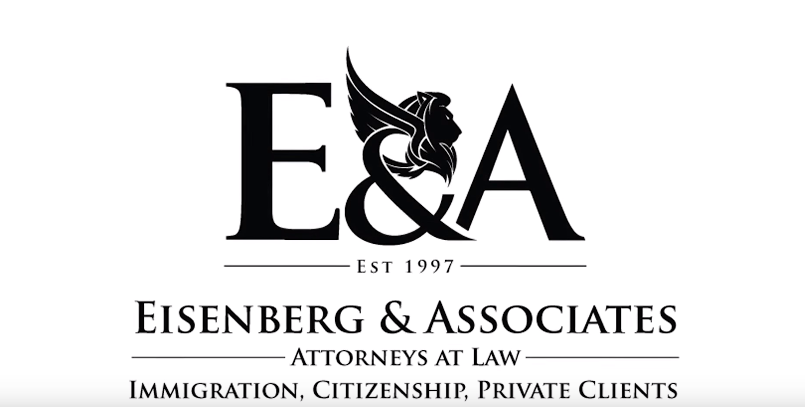 The Cape Town-based immigration law firm of Eisenberg & Associates announces today that its founder and proprietor Gary Eisenberg has been selected Vice-Chairman of the Immigration & Nationality Committee (Committee 14) of the International Bar Association. Committee 14 is the largest international association of immigration practitioners.

Eisenberg & Associates is one of the leading immigration boutique law firms in Southern Africa. Eisenberg is well known for having vigorously and successfully litigated against the previous Minister of Home Affairs for the full democratisation of immigration regulation-making. A staunch and expressive critic of the chaos and administrative malfeasance at the Department of Home Affairs, Eisenberg is rated as one of the leading immigration lawyers in the world. He is the only elected entrant to the global Who’s Who of Immigration Lawyers representing South Africa.

His style of representation is often described as “forcefully technical”. Eisenberg is relentless and creative in his representation of difficult cases, often exploring and testing the outer reaches of South Africa’s immigration system. Described by one senior immigration official as a “true legal gladiator”, Eisenberg acknowledges that he is a fighter by nature and not an easy contender.

But most of all Eisenberg’s election to his prestigious post as Vice-Chairman of Committee 14 means that South Africa’s immigration profile will receive greater international focus. Together with his Canadian, American, Swiss and English committee members, Eisenberg will play an integral part in the planning and organization of international symposia on immigration and nationality law and policy issues under the umbrella of the IBA.