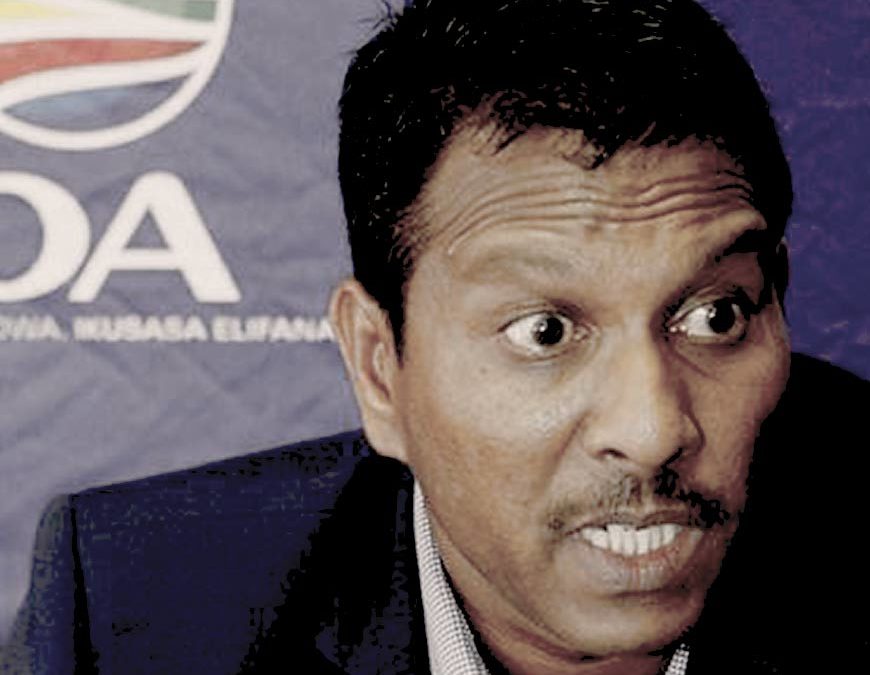 The Democratic Alliance (DA) has set out to disprove Malusi Gigaba’s claim that he was winning the so-called “war on queues”. On Wednesday, DA shadow minister of home affairs Haniff Hoosen visited the northern Beitbridge border post and found that staff were unable to do their work efficiently because of a lack of resources and outdated technology. Despite the deployment of an extra 37 officials to the border post ahead of Zimbabwe’s latest national elections, travellers complained of waiting up to six hours to cross the border.

Hoosen told local media: “There are supposed to be 16 computers available and functioning to process people entering or leaving the border. However, only two computers are currently working.”

It was also alleged that people at the border were told they had to pay bribes of R200 if they wanted to skip the long queues. Inefficiencies and corruption within the department have been blamed for a rise in illegal immigration.

In an official statement, Hoosen said: “A DA government would allocate proper resources to ensure the efficient processing of all people and goods entering the country, as well as the effective policing of trafficking and smuggling across our borders. This would go a long way to keep South Africa safe and to cutting down on illegal immigration, trafficking and smuggling.”