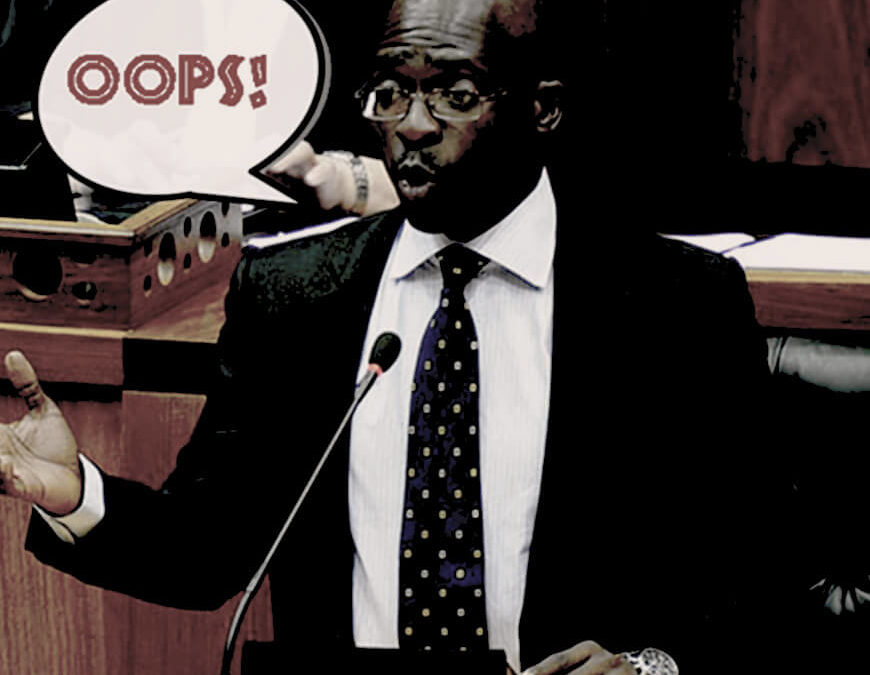 Section 5(9)(b) is no doubt a constraint on the Minister’s exercise of discretionary power. Former Home Affairs Minister Gigaba’s spokesperson, Mayihlome Tshwete, has said that the granting of naturalisation certificates under exceptional circumstances is not unusual, and that such “courtesies” have been extended to prominent businesspeople and sports people in the past. However, parliamentary records suggest that the minister did not in fact comply with Section 5(9)(b). It appears that neither the Gupta family’s names nor the names of any “prominent businessmen and sport people” were tabled in parliament, as is required by law. What will be the consequence of this statutory violation of the former minister in relation to the granting to the Gupta family of citizenship, one wonders. It is exactly this lack of political accountability that has led to the current investigation over Gigaba’s granting of citizenship by naturalisation to the Gupta family.

In a democratic constitutional republic, a statutory obligation must be performed by the public administrator concerned.  A lapse in compliance by a minister of cabinet of a statutory obligation raises the spectre of political unaccountability and contempt for the rule of law. It is these concerns which have raised the issue of the Gupta family’s citizenship to the level of frenzy that is currently exploding nationwide.

Read the article on the Weekend Arugus Sunday Edition