How Home Affairs is destroying families 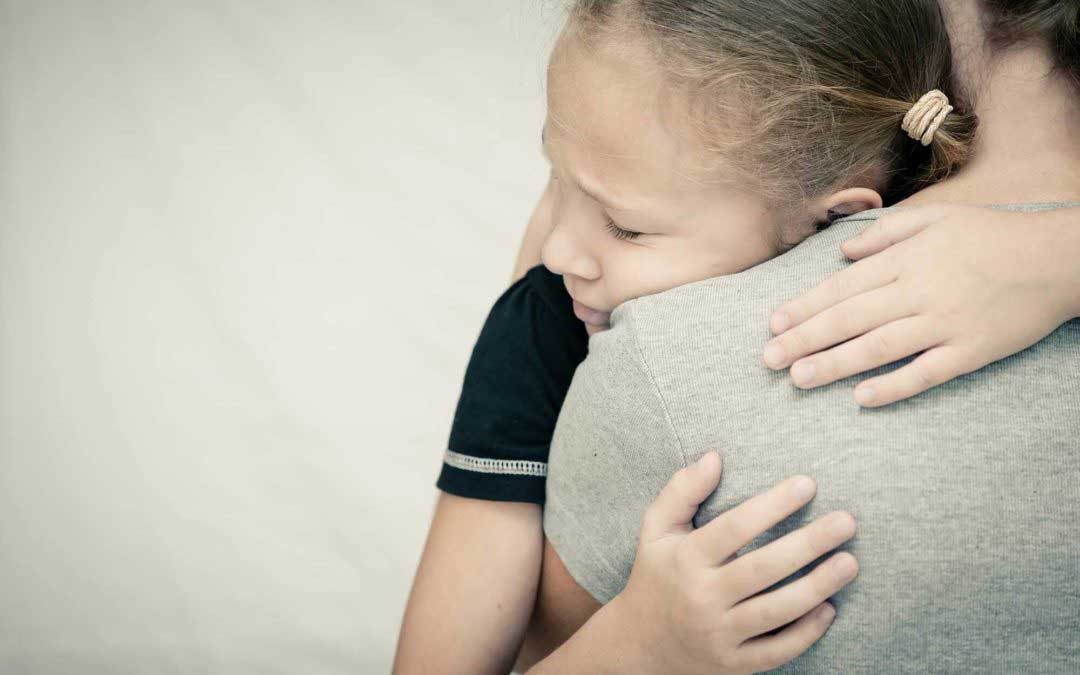 According to the current status quo, the Department of Home Affairs will not grant foreign parents the right to permanently settle in South Africa with their minor South African children.

Section 27(g) of the Immigration Act entitles a foreigner the right to permanent residence in South Africa on the basis of a South African permanent resident or citizen relative within the first step of kinship (including children and parents). Regardless, Home Affairs has decided to withhold that right from foreign parents and their children.

The Immigration Regulations impose on the South African relative an obligation to sponsor the foreign applicant financially. It is not ordinarily possible for a minor child to undertake any obligation to its parent, let alone assume a financial obligation of support. Therefore, any permanent residence application made on this basis is refused by Home Affairs.

The Minister made these Regulations and it is a wonder to what end he made them, as they clearly limit the rights of family unity. This in itself raises the question whether the Minister consulted with the Immigration Advisory Board, as he was obliged to do in terms of section 7 of the Act, before making these regulations. It is intriguing that the regulations before the most recent amendments to the Act on 26 May 2014 did not require minor children to sponsor their parents for permanent residence.

The Act, however, allows a foreigner to apply to the Minister for a waiver from any regulatory requirement for “good cause”. A foreign parent of a minor South African child must therefore first apply to the Minister for a waiver from the financial sponsorship obligation imposed on the child. Such an application can take up to 6 months to be decided. If the Minister grants such waiver, the parent can then proceed to make the permanent residence application, which may take another 18 months to be adjudicated. This is the unwarranted laborious two-step process that parents of minor dependent children must endure.

We have recently witnessed a steady pattern of refusals to grant such waivers on the basis that the Minister cannot find “good cause”.

The Courts have rarely defined the term “good cause” to avoid constraining the discretion exercised by administrative decision-makers. The Cape High Court in 2003 defined “good cause” to be “dependent on the exercise of the Court of a judicial discretion on the basis of all the circumstances of a particular case so as to achieve fairness between the parties.” “Good cause” simply means “a good reason”, a particularly low onus, to be carried by the applicant. It is trite that the Minister, or his lawful delegate within Home Affairs, must take into consideration constitutional imperatives in deciding whether good reason exists for the granting of regulatory waivers. At least “fairness between the parties” must be sought to be achieved.

The Constitutional Court has ruled that “section 28 requires the law to make best efforts to avoid, where possible, any breakdown of family life or parental care that may threaten to put children at increased risk. Similarly, in situations where rupture of the family becomes inevitable, the State is obliged to minimise the consequent negative effect on children as far as it can.” This is a settled principle in international law, supported by Article 19 of the African Charter on the Rights and Welfare of the Child and Articles 9 and 18 of the United Nations Convention on the Rights of the Child. These provisions are the source of section 28(1)(b) of the Constitution.

Notwithstanding existing constitutional norms, our immigration system as applied by Home Affairs is in jeopardy of bringing the rule of law into crisis. The section 27(g) debacle is not an isolated phenomenon. It is allied to the rights of foreign parents, or foreign children of South African parents and foreigners espoused to South African partners to remain in South Africa after their temporary visas have lapsed.

It occurs frequently in ordinary life that temporary residence visas mistakenly or for compelling reasons lapse. No matter the degree of effort and inconvenience invested by such foreigners who find themselves illegally a resident in South Africa and who voluntarily avail themselves to Home Affairs to regularise their status, they are too frequently prohibited from remaining in South Africa to file their new temporary residence applications locally, as well as to await the outcomes of those applications in this country.

My law firm represents a growing number of illegal foreigners who are not in a position of leaving their families behind, some having just given birth to South African citizen children, in order to make their new visa applications from uncooperative foreign missions and to await the outcome of those applications broad for months on end. Home Affairs has refused to grant those people authorisation to file their applications locally.

In practical terms, senior officials in Home Affairs are responsible for these decisions. South Africa no longer has an immigration policy, with border security seeming to be the principal driver and preoccupation of Home Affairs in its application of the Immigration Act and its regulatory scheme. This makes it impossible for foreign parents to permanently live with their South African minor children.

What is the purpose of such policies? What benefit does denying such rights to parents and their children bring to South Africa? Are we seeing xenophobia more ruthlessly manifest without any rational reason? Are the immigration officials responsible for refusing to grant these waivers even aware of the existence of these legal mandates?

It is as if Home Affairs management has simply lost its mind, like in a Kafkaesque play, where the minds of decision makers are poisoned with the cruelty of unbridled power. In the end, the value of our Constitution and its Bill of Rights to our Public Administration must be deeply questioned.