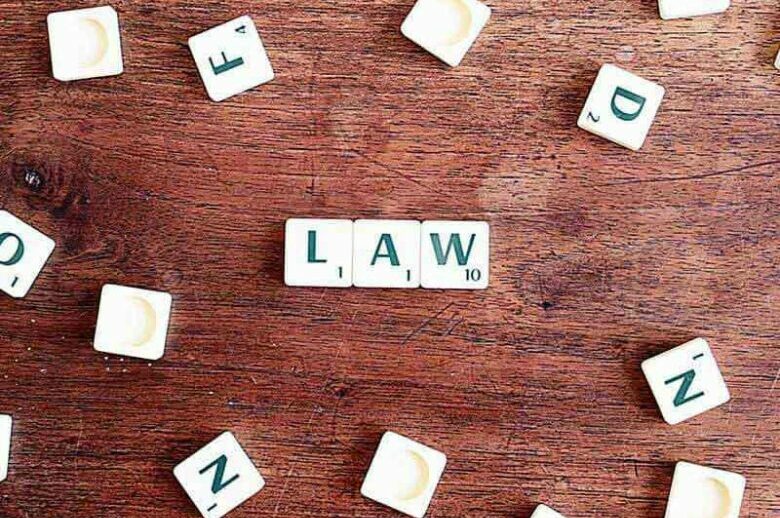 A Cape Town law firm has asked the Cape High Court to declare controversial immigration regulations unconstitutional as they have not been made in the prescribed way, and are unfair and ultimately harmful.

Specialist immigration law firm Eisenberg & Associates have filed an urgent application in the Cape High Court to declare the Immigration Regulations unconstitutional before they come into operation in less than two months’ time.

Attorney Gary Eisenberg said in papers before court that the Immigration Act compelled the Minister of Home Affairs Mangosuthu Buthelezi to publish certain information, but he had not.

The papers stated he should have:

Eisenberg said in papers that the minister made these immigration regulations on November 25, last year, but failed to comply with the act’s requirements.

Eisenberg further explained that in another matter, pending before the Pretoria High Court, the minister of home affairs said the following in papers before court:

Eisenberg stressed that at no time had the minister complied with law prescribing the procedure to make these immigration regulations.

The minister claimed that two sections of the Immigration Act came into operation in early December last year which enabled him to issue the regulations made on November 25, 2002.

Eisenberg, however, said he had no knowledge of these two sections coming into operation.

“After November 25, 2002 I have seen numerous newspaper articles expressing the views of individuals and corporate entities potentially affected by the Immigration Regulations, including foreign investors living and wanting to live in South Africa,” said Eisenberg.

“Dissatisfaction with the immigration regulations is widespread. That dissatisfaction has generated much media attention, a fact of which this court can take judicial notice.”

He said the regulations were “unfair, unreasonable and ultimately harmful”.

“The Immigration Regulations cannot lawfully be brought into force and effect on any particular date before those publication and public comment procedures contained in section 7 of the Immigration Act had been followed.

“On January 9, 2003, I addressed a letter to the minister of home affairs advising him of my concern and requesting that he responds to the questions set out in my letter by no later than 5pm on Monday, January 13 2003.”

The minister has not yet answered Eisenberg’s questions.

“This application is obviously inherently urgent as the immigration regulations are scheduled to come into force and effect on 12 March 2003,” he said.