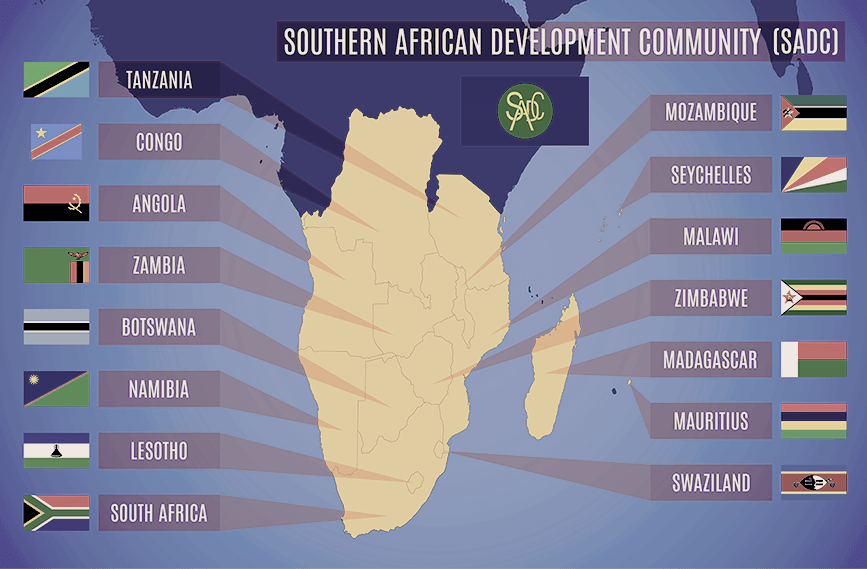 The Department of International Relations and Cooperation (DIRCO) in collaboration with the International Organisation for Migration (IOM) co-hosted the Senior Officials meeting of the Migration Dialogue for Southern Africa (MIDSA) in Pretoria from 11-13 September 2018. The stated objective of the 2018 meeting is to deliberate on the draft Southern African Development Community (SADC) Regional Migration Policy Framework, proposed by the Department of Home Affairs and the Department of Labour. Other goals include fostering inter-state dialogue in order to “collectively reflect on enhancing migration governance for development in support of the SADC Regional Integration agenda”, according to DIRCO.

South Africa’s White Paper on Immigration was a central topic at the meeting, too. Despite the fact that this paper is criticised for having been published without sufficient consultation with civil society, MIDSA referred to it as creating a policy framework for “comprehensive review and overhaul of South Africa’s immigration system,” which is still up for debate.