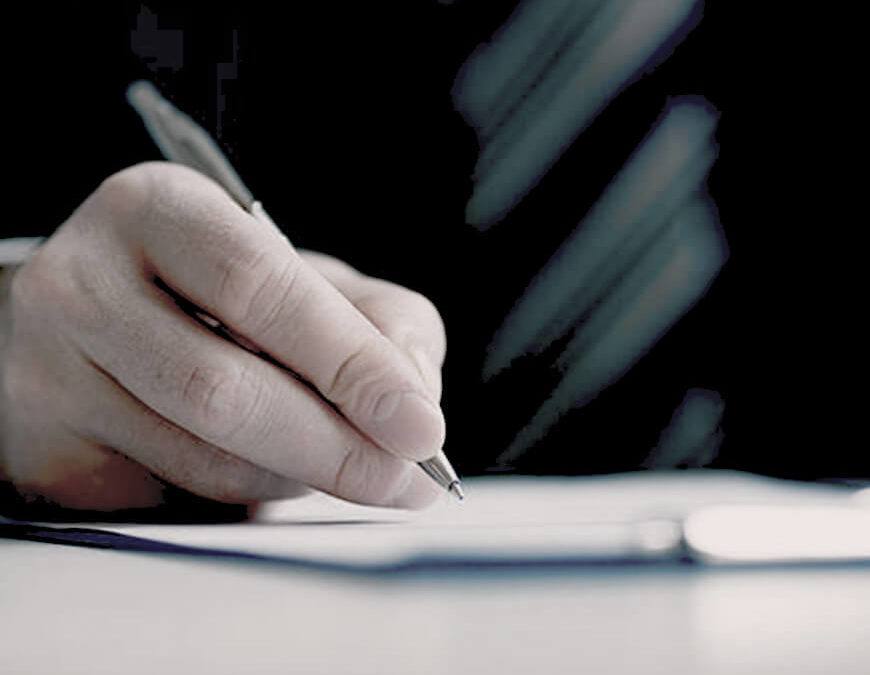 I congratulate you on your recent appointment as home affairs minister. I have no doubt that you have the intellectual acuity, experience and strength of personality to move people into the realm of excellence.

But more than anything, I hope that you continue in the footsteps of Madiba. I hope you will heed Madiba’s call for African unity, mobility, and freedom of movement of its peoples. The time has come for a fortified South Africa to let down its drawbridges, and to transform itself into an authentic, open and modern constitutional democracy.

Immigration is the barometer of the executive mindset, a reality of which you are no doubt aware. But if immigration policy is going to bring South Africa back to where it started in 1994, a number of issues require urgent address.

First and foremost, we need an immigration policy that not only facilitates, but encourages the inflow of foreign direct investment (FDI). Compared with other African countries, South Africa remains weak in this area. The country’s 38% increase in FDI inflows in 2016 is representative of only modest growth, reaching a relatively low $2.4bn (R33.2bn). This increase must also be seen in the context of 2015’s dire inflow levels, which showed a 69% drop in FDI from the previous year, to $1.8bn – the lowest level in 10 years.

But FDI goes beyond short-term capital. Our immigration policy should be targeting smart money, human resources and their capital. In other African economies, FDI is the largest creator of employment opportunities, especially in small to medium-sized businesses. South Africa has failed to implement rules that reduce the administrative burden on business visa applicants as the current regime has failed. Obtaining a business visa is too bureaucratically onerous to make its scheme workable. Foreign investors want and need a speedy and flexible immigration environment that draws FDI and entrepreneurship from the rest of the world.

According to the World Economic Forum’s Global Competitiveness Index (2016-2017), an inefficient government bureaucracy, restrictive labour regulations and an inadequately educated workforce are the top three most problematic factors for doing business here. South Africa is ranked 47 out of 138 countries, just one position above Rwanda.

South Africa no longer competes for international talent because obtaining work visas has become too difficult. South Africa has for many years suffered from a brain drain, the extent of which has not been accurately captured by official emigration statistics. Stats SA recorded a total of 92 612 people (among them, 20 038 with professional qualifications) who emigrated between 1989 and 2003 to the UK, the US, Canada, Australia and New Zealand. Statistics on arrivals from South Africa in these destination countries during the same period reveal that 368 829 (among them 80 831 professionals) actually emigrated.

A liberal immigration policy is an obvious – albeit partial – solution to South Africa’s skills crisis. Instead, bureaucratic barriers to the inflow of migrants have been erected.

One of the principal aims of South Africa’s Immigration Act, as stated in its preamble, is the prevention and countering of xenophobia. Yet xenophobia, or an antipathy towards foreigners, is reflected in the number of adverse decisions taken by home affairs officials at foreign missions and at the department alike. I urge you to cultivate an environment where constitutional and administrative law precepts are respected and applied.

Since South Africa’s immigration system is a regime of law, the patent lack of education of officials dealing with applications has given rise to a dangerous degree of administrative chaos. South Africa simply can’t afford to lose talent, or to deter the influx of exceptionally skilled foreigners to fill skills deficits in our economy. Creating a school for immigration instruction in which officials are educated on the statutory schemes contained in South Africa’s Immigration Act would assist in overhauling South Africa’s foreign missions to act as showcases for the country, rather than seats of antagonism and xenophobia.

In recent years, I have witnessed an increasing defiance of the judiciary, the bill of rights, and the rule of law by the director-general and his management. Since former home affairs minister Mangosuthu Buthelezi was at the helm, the ethos of painstakingly addressing every concern within a liberalised and exacting constitutional context has not been repeated. I have asked myself whether this truly reflects the spirit of our president and his Cabinet.

You hold the keys to restoring and improving our country’s global competitiveness, and I believe you are armed with the expertise to do so. I encourage you to steadfastly continue the work of former home affairs minister Malusi Gigaba in the drafting of a white paper that addresses the weaknesses of our current immigration regime, and I urge you to bring clarity and predictability to our immigration system as it is applied globally by South Africa’s consular missions throughout the world.