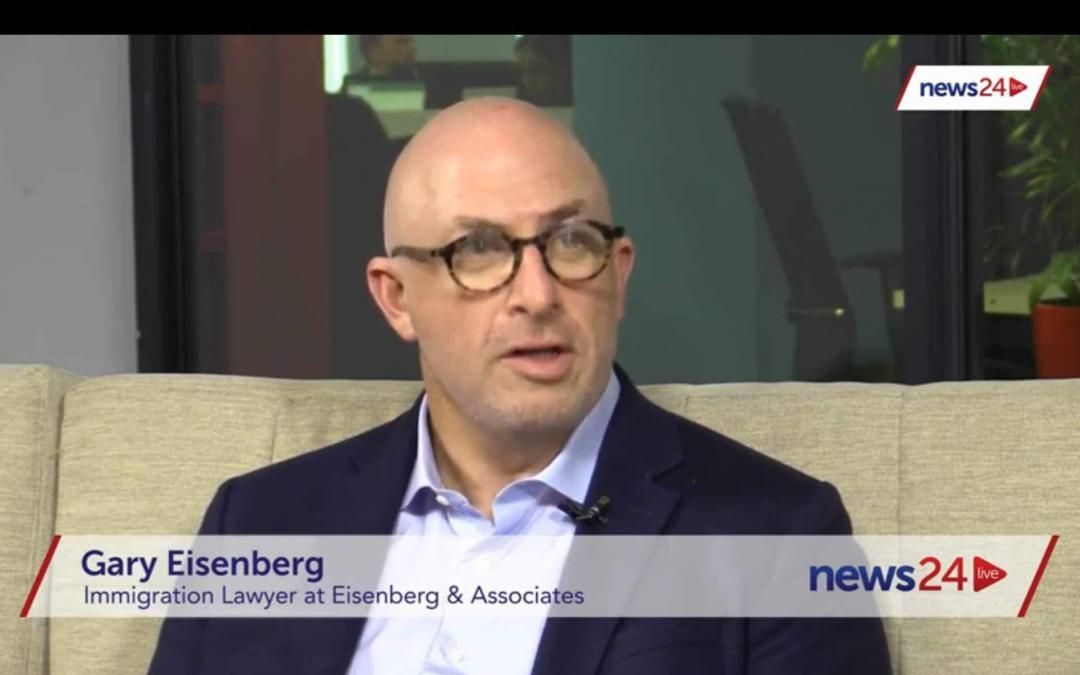 Private investigator Paul O’Sullivan was back in court on Monday on charges of contravening the Immigration Act after he was allegedly found with several passports at OR Tambo International Airport.

He was about to fly out to London with his daughters on April 2 when the Hawks swooped on an apparent tip-off from the Department of Home Affairs that someone was travelling on multiple passports.

Following his arrest, O’Sullivan also opened a case alleging torture against Gauteng Hawks head Prince Mokotedi over the way he was questioned while in police custody.

Immigration law expert Gary Eisenberg believes O’Sullivan’s arrest is a selective enforcement of the law. He talks News24 through the Immigration Act.