Pastor Anderson and his entourage declared “undesirable” by Minister Gigaba 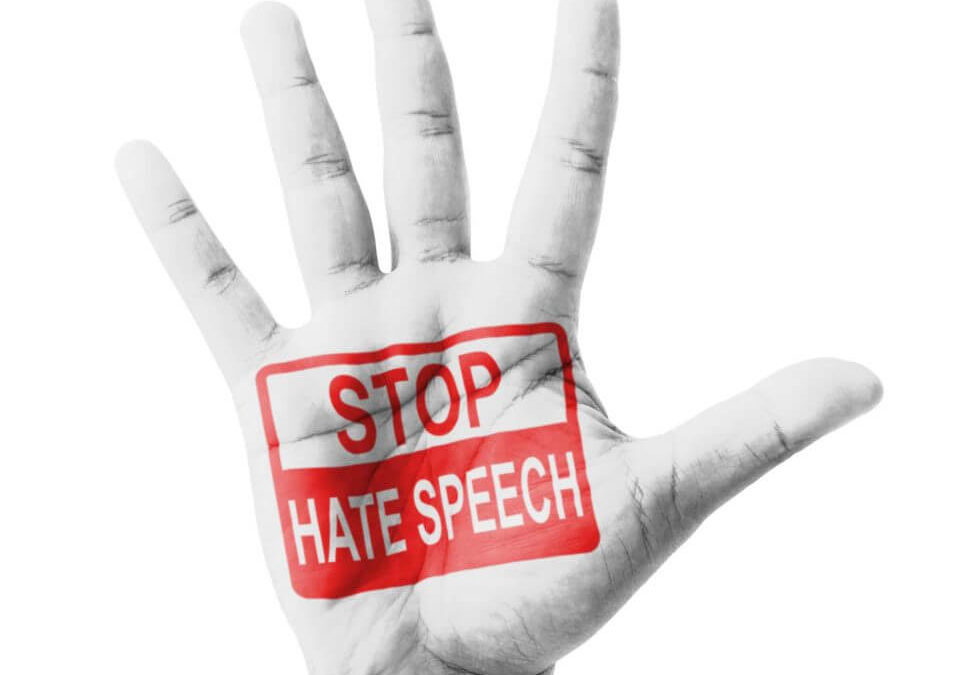 Today’s announcement by Home Affairs Minister Malusi Gigaba to deny the homophobic American pastor Steven Anderson comes as little surprise to the preeminent immigration attorney, Gary Eisenberg. According to Eisenberg the Minister has the political power to refuse entry to any individual wishing to enter the country.

Anderson has been accused of hate speech towards the LGBTI community, most notably for praising the Pulse nightclub shooting in Orlando in which 49 LGBTI people were shot and killed. In his latest YouTube videos, Anderson attacked both Gigaba and Archbishop Emeritus Desmond Tutu for supporting homosexuality rights in South Africa. A petition of over 60 000 signatures was sent to the Minister earlier this month calling for the pastor to be refused entry into the country.

In a previous statement, the Department of Home Affairs was quoted as saying that “The basis of our work is on managing comments directed at the LGBTI community and their rights. The department has reaffirmed its unwavering support for the LGBTI community. Our Constitution enjoins us to recognise the injustices of our past‚ honour those who suffered for justice and freedom in our land‚ and heal the divisions of the past and establish a society based on democratic values‚ social justice and fundamental human rights for all.”

Eisenberg argues that, as part of the Gigaba’s motivation in refusing the homophobic pastor’s entry into South Africa, the Minister has the statutory power to refuse entry to any foreigner. “This is part of our sovereignty. But more than that, the rights of our citizens (including those of the LGBTI community) are enshrined in our Constitution. Protecting the rights of South Africans against actions such as hate speech is part of the Minister’s responsibility.”

As Anderson intended on preaching while he was in the country, Eisenberg says that this would also go against his tourist visa limitations – ultimately requiring the pastor to have had to apply for work authorisation.