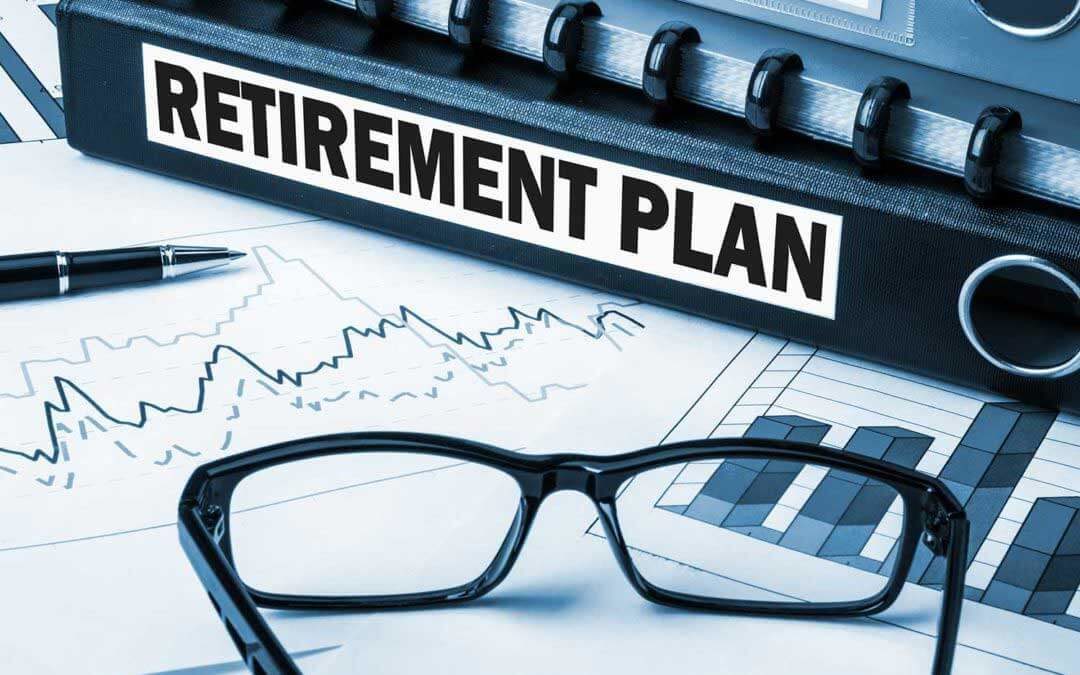 According to a recent report issued by Statistics SA, more than 60% of all foreign nationals looking to retire in South Africa came from Europe. While the issuing of temporary retirement permits accounted for less than one percent off all visa applications in 2014, retired foreign nationals will contribute an estimated R7, 5 billion to the local economy per annum.

This is according to Gary Eisenberg, Immigration Lawyer at Eisenberg & Associates, who says that the South African Government welcomes foreign retirees. “Naturally the Department of Home Affairs evaluates each application to ensure that the retiree is not a burden on the state or job market. But, government recognizes that these individuals have a tremendous amount to offer both the economy, as well as the social fabric of the communities in which they live.”

He explains that after fulfilling their career ambitions, South Africa offers these foreigners plenty of opportunities to relax, to get involved and even give back to the community. “Foreign retirees come to South Africa to enjoy our culture, solid infrastructure, good climate and outstanding private healthcare.”

While there are no age restrictions in applying for temporary retired person visas, applicants must be able to prove that they’re financially self-sufficient. “Applicants must show that they receive at least R37 000 per month in pensions, annuities, or cash assets from which they can draw down from. With the same financial wherewithal foreigners can also apply for permanent residence,” says Eisenberg.

Eisenberg adds that temporary residence retirement visas are useful because their holders can apply for work authorization, so that retirees are not left without the ability to engage in part time or casual work.

He adds that an applicant unable to demonstrate an income per se of at least R 37,000 per month, will need to apply for permanent residence on the basis of net worth. “To do this the applicant will need to demonstrate a net worth of at least R12 million anywhere in the world and once the application is favorably considered, must make a once-off payment of R120 000 to Home Affairs.”

Out of 680 temporary retired person applications in 2014, 26 % were issued to nationals from the United Kingdom, 16, 5% % from Germany, 6, 8% from the Netherlands, followed by contributing countries such as Switzerland, Ireland and France and Italy.

“Being a predominately English speaking country and member of the Commonwealth, it’s no surprise that so many British nationals look to live in South Africa. German and Dutch nationals relate to South Africans for very similar reasons, with strong historical and cultural ties to this country” says Eisenberg.

The Rand exchange rate continues to work in the favour of Europeans, and nationals of other hard currency countries, looking to settle down in the country. Eisenberg says that, without realising it, middle class South African’s enjoy a higher standard of living than their European counterparts. “By living in South Africa, foreign nationals can stretch their retirement savings and still enjoy spacious properties, affordable housing and well-priced food.”

He adds that South Africa’s private healthcare sector may be one of the country’s most impressive features to foreign retirees. “The country’s private healthcare system is ranked 6th best in the world and is considered on par with the healthcare systems of Australia, Sweden, Belgium, Switzerland and Ireland. Outside of African countries (63%), the UK is ranked in the top ten countries seeking permits for medical treatment in South Africa.”

“While South Africa may have a number of immigration and visa challenges, it’s encouraging that the Government recognises the value foreign national retirees add to the country and have made it relatively easy for them to spend their golden years on our shores,” concludes Eisenberg.