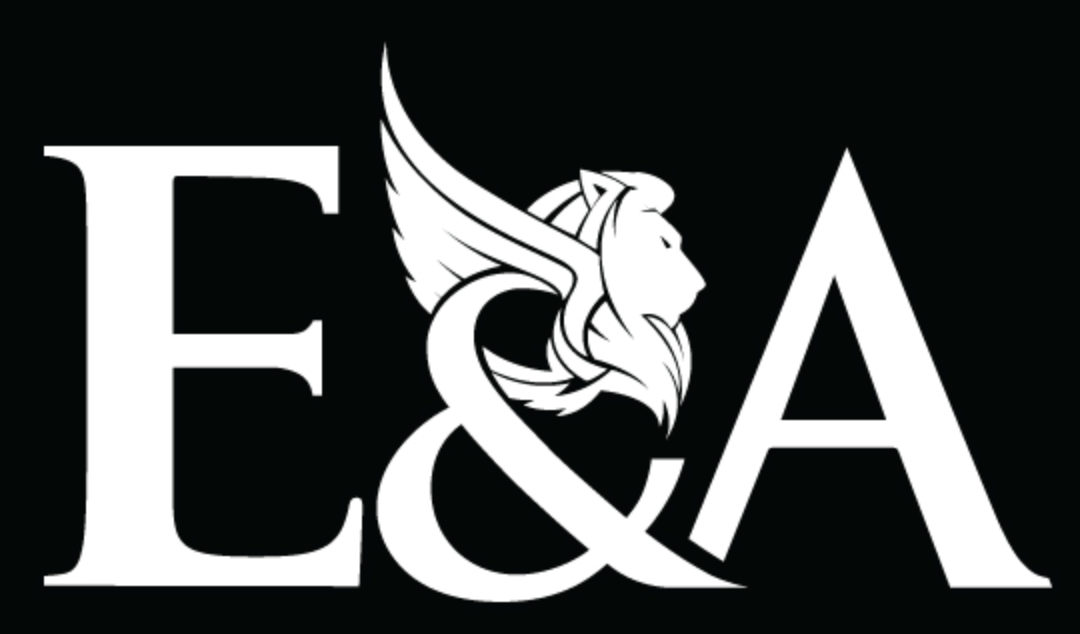 According to Gary Eisenberg, Immigration Lawyer at Eisenberg & Associates, the problem at hand is not charging O’Sullivan with contravening the Citizenship Act, but rather the selective enforcement of the law by the South African authorities.

Eisenberg explains that the Department of Home Affairs is at liberty to charge O’Sullivan for a contravention of Section 26B of the Citizenship Act. “If you are a South African citizen and you enter or leave the country on a foreign passport, even if it’s a legitimate passport, you are committing a criminal offence and on conviction can be incarcerated for up to twelve months or made to pay a fine.”

He adds that intention of the law is also reasonable. “By breaking this law South Africans create administrative confusion for the authorities. If a South African citizen utilizes a foreign passport to enter South Africa he will be admitted on that passport as a foreign temporary resident, creating an irreconcilable divergence of the immigration MCS system. Upon exit he will be dealt with as a departing foreigner, a nonsensical scenario.”

However, never in Eisenberg’s experience, since section 26B was added to the Citizenship Act 10 years ago, has he heard of a South African being arrested on these charges. “To prosecute a South African citizen, and release him on R20 000 bail for violating this law, is unheard of and ludicrous. This may be the first case in the country’s history.”

“Generally Home Affairs authorities give South African citizens entering or leaving on the incorrect passport a warning for contravening Section 26B of the Citizenship Act,” says Eisenberg.

He says that he is familiar with many cases of South Africans who unintentionally entered and exited the country on their foreign passports. “They did so for different reasons; either they didn’t know, or perhaps they couldn’t get a South African passport in time. However not one was prosecuted, not even when the authorities knew that they were citizens of this country traveling on a foreign passport.”

“I’m shocked at how they have come down so hard on O’Sullivan. It seems very clear that they are intent on using the contravention of the Act as a justification to prosecute O’Sullivan for unrelated actions on his part,” adds Eisenberg.

It’s been reported that when asked why the Hawks involved themselves in a relatively uncomplicated matter of contravening the Citizenship Act, the new Gauteng head of the Hawks refused to comment.

Based on the information released to the public, Eisenberg concludes that the action taken against O’Sullivan is politically driven. “From what I understand, O’Sullivan was not on good terms with Government. It appears from his letter to the Hawks he was targeted en-route to London with the intention of exposing the President’s unconstitutional relationship with the Gupta Family.”

In a letter to the Hawks on the 15th March 2016, O’Sullivan wrote: “I shall be calling a full blown media conference in, Whitehall, London, the purpose of which will be to tell the world that SA has been taken over by a corrupt regime of Zupta-led criminals and that the world must now boycott SA in every way possible, just like they did during Apartheid, until the people run the country again”.

Eisenberg believes that the action taken by the Hawks makes a mockery of the country’s prosecutorial authority and is an appalling reflection of the current political status quo.

“If this is how the South African Government intends to deal with dissidents, my suggestion to the legislature is to pass legislation that makes it a crime to expose or to publically denounce corrupt government officials, including the President. The Government might as well bring out similar legislation to countries like Zimbabwe and other dysfunctional democracies, where it is a crime to criticize the Government. In doing so, citizens of South Africa will at least know more clearly what form of constitutional democracy exists in South Africa,” concludes Eisenberg.