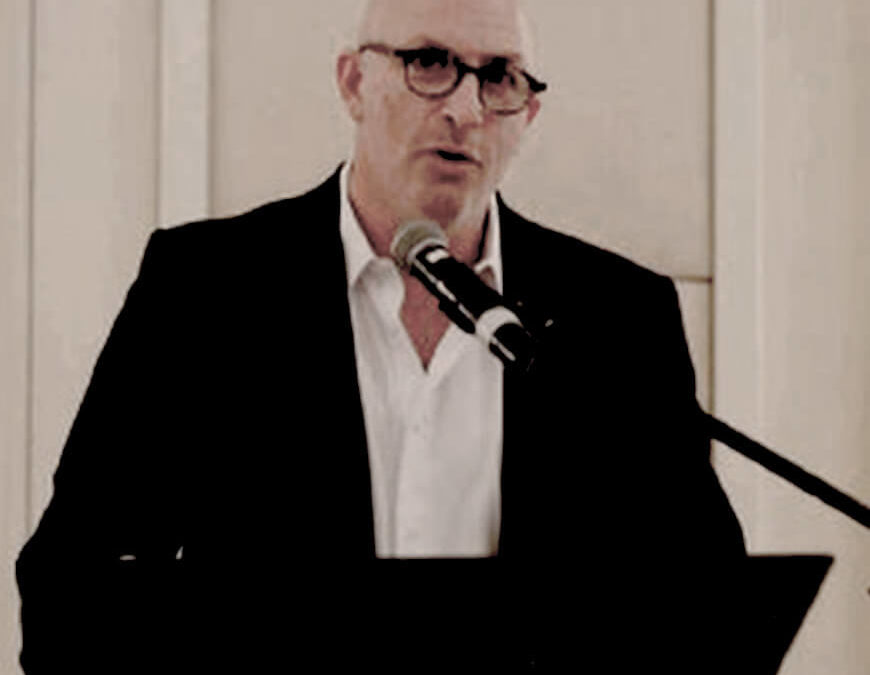 The announcement was published in Best Lawyers, the oldest and most respected global peer-review publication in the legal arena.

The news follow Eisenberg’s appearance alongside the world’s leading practitioners in Corporate Immigration 2017: Analysis, released by Who’s Who Legal last month, which acknowledges the influence of business lawyers within their fields of expertise.

“I am honoured to have once again been recognised for my tireless efforts towards defending the rights of immigrants in South Africa. Our country still has a long way to go before it becomes truly inclusive of foreigners entering and settling in South Africa. Until this happens, I will continue to assist those in need to navigate our immigration system,” Eisenberg said.

Eisenberg & Associates, established in 1997, was born after data showed that there was no law firm that rendered expert immigration and citizenship advice within the disciplines of administrative and constitutional law.

Eisenberg has challenged the government on several high-profile cases relating to foreigners being denied access into the country, and took the Department of Home Affairs to court over its decision to contract with visa application service provider VFS Global.

This was a call the minister may have heeded, based on a statement last month in which she expressed her intention to introduce “leadership training for staff ”.