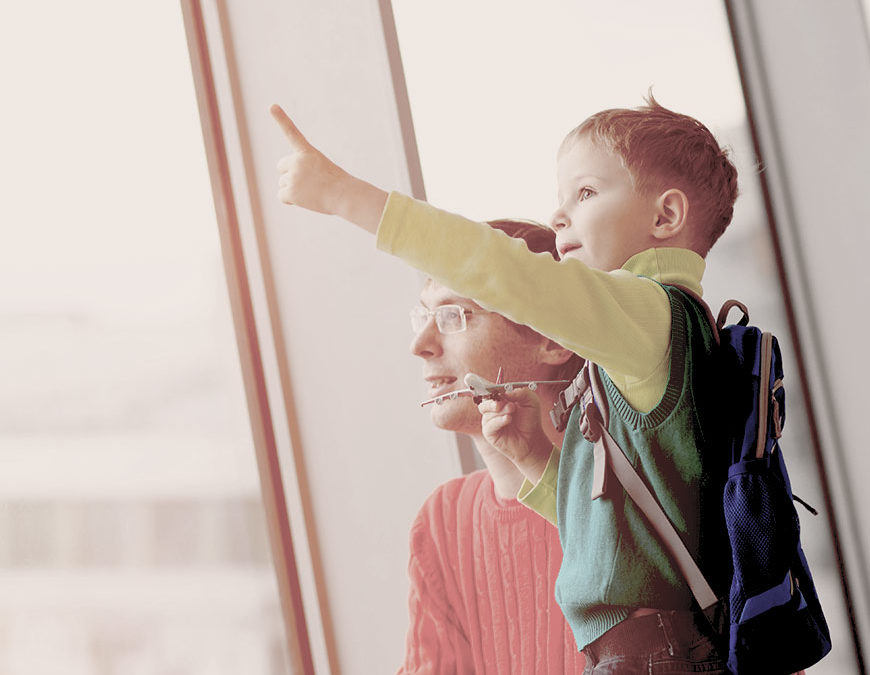 Stringent travel regulations for foreign minors were once again a central topic at a conference held by the Southern Africa Tourism Services Association (SATSA) in Pretoria from 23-25 July. Since Home Affairs Minister Malusi Gigaba’s implementation of the requirement by law that all children under 18 who travel to and from South Africa be in possession of an Unabridged Birth Certificate (or equivalent document and a parental consent affidavit), the tourism industry has continued to suffer.

Gigaba was quoted in Business Day earlier this month saying that foreign minors now only need to present unabridged birth certificates if the names of both parents do not appear in their passport. But this is not a format used by any of South Africa’s major tourism source markets, so the impact remains minimal for now. The Department of Tourism confirmed at this year’s SATSA conference that in future, foreign minors will not face the same stringent passport regulations that South African passport holders under the age of 18 currently face. No date has been confirmed for such an amendment.