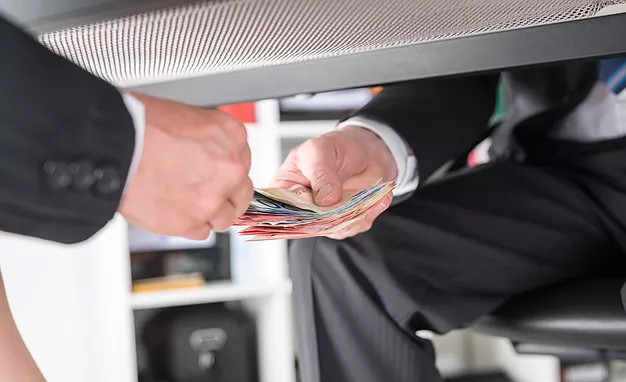 Poor administration and corruption at the Department of Home Affairs has resulted in thousands of fraudulent passports, identity documents and work permits being issued, according to a recently-released United States government report.

Together with border security problems, this has affected South Africa’s ability and efforts to counter terrorism, says the US state department’s Country Reports on Terrorism 2008.

The highly-critical report has prompted local lawyer Gary Eisenberg, who chairs the Immigration and Nationality Committee of the International Bar Association, to call for a shake up at the department and the appointment of a competent minister.

In a statement on Thursday, he said it was a warning to the incoming government it needed to seriously address the department’s failings.

“With the US still wielding tremendous political and economic influence in Africa, a negative report like this does not bode well for South Africa’s building of security cooperation with its most important trading partners.

“The report also closely follows this year’s embarrassment of the UK declaring that SA passport holders needed visas prior to entering its countries. This followed years of warnings and ultimately affected hundreds of thousands of South Africans,” Eisenberg said.

The report, published on the US state department’s website at the end of last month, comes just under 400 days before South Africa is set to host the Soccer World Cup.

“South African identity and travel documents generally included good security measures, but because of poor administration, lack of institutional capacity, and corruption within the Department of Home Affairs, which is responsible for immigration services, thousands of bona fide South African identity cards, passports, and work/residence permits were fraudulently issued,” the report states.

Eisenberg said Jacob Zuma’s new government now had an opportunity to appoint a competent minister to the portfolio.

“Minister [Nosiviwe] Mapisa-Nqakula has held office since 2004, and has been an abysmal failure and a national embarrassment.

“A re-education needs to take place at home affairs, with competency tests compulsory for all officials.

“According to home affairs director-general Mavuso Msimang, 70% of senior home affairs officials failed their tests last year, but his department was unsure as to how to tackle the issue.”

“[He] has a proven 10-year track record and understands how the system should work effectively to protect and regulate the interests of the inhabitants of South Africa, in respect of their individual status, identity and specific rights and powers,” he said.

The US report also contained an entry on Zimbabwe.

“Zimbabwe’s continued economic decline … has had a detrimental impact on local law enforcement and national security elements responsible for implementing and coordinating counter-terrorism
efforts,” it states.

Home affairs spokesperson Thabo Mokgola said the department would respond once it had studied the report. – Sapa

Read it on The Mail & Guardian