The rights of South African children disregarded: no visas with working rights for their foreign parents 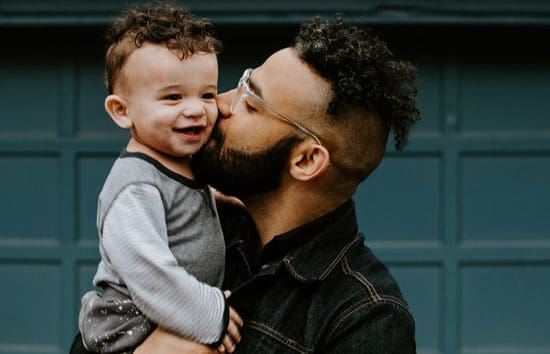 Our immigration system allows foreigners who are espoused to South African citizens or permanent residents to acquire visas to reside and work in South Africa to support their spouses.  However, there is no such visa available to foreigners who have assumed parental responsibilities to their South African citizen or permanent resident minor children in cases where those spousal relationships have dissipated or are non-existent.

Eisenberg & Associates launched a Cape High Court Application on 26 February 2020 challenging the lawfulness and constitutionality of the Immigration Act to the extent that it does not provide for such visas, violating the rights of children to parental care, and negating the best interests of children.  The unavailability of such visas causes untold hardship for children and their foreign parents when these parents are forced to leave South Africa consequent to the termination of their spousal relationships.

Eisenberg & Associates has launched a second Cape High Court Application on 9 September 2020, similar to the first, but also impugning the lawfulness of the Immigration Regulations which do not take into consideration the rights of children, or the right to dignity enjoyed by spouses, when an illegal foreigner applies for authorisation to remain in South Africa to acquire a new immigration status.

These two cases are novel in that they have wide ranging practical and legal consequences for hundreds of foreigners who are forced to remain illegal foreigners, or to depart South Africa, leaving behind them South African children, and spouses.  These cases, in combination, seek to cure longstanding lacunae in South Africa’s immigration legislation.