Gigaba appears to be attempting to “dodge” a parliamentary inquiry 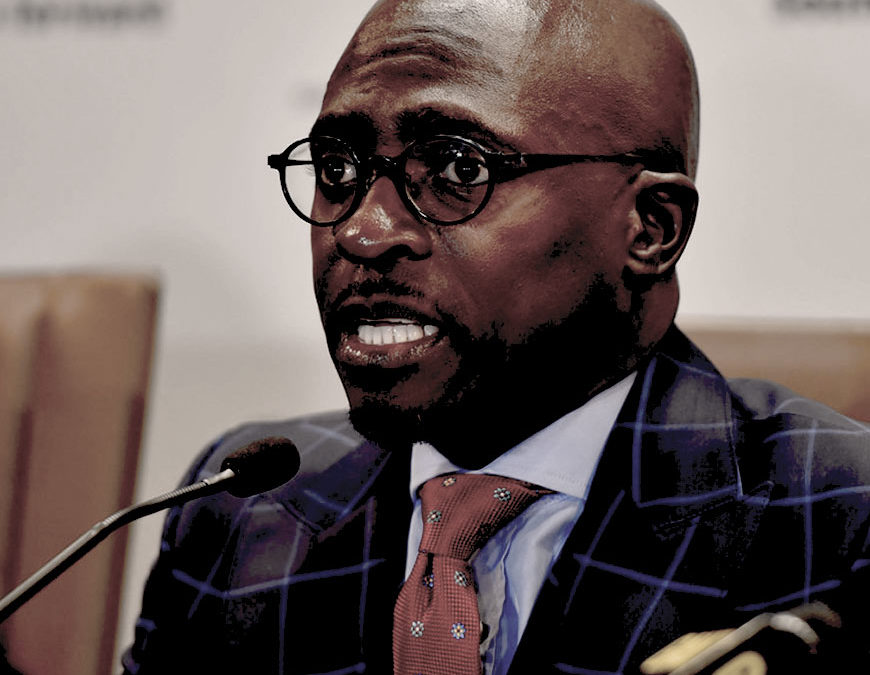 Minister of Home Affairs Malusi Gigaba appears to be attempting to “dodge” a parliamentary inquiry next month into the early naturalisation of certain members of the Gupta family, reports Independent Online. Speaking on the sidelines of a citizenship naturalisation ceremony in Durban, Gigaba denied any involvement in the process of naturalizing members of the Gupta family.

“The law is clear about how people get naturalised; the minister does not get involved anywhere in the process,” Gigaba said. He claimed that he is not involved in any of the processes that lead to the awarding of citizenship to foreign nationals, and that he only meets those being granted citizenship on the day of the naturalisation ceremony. Gigaba’s association with several members of the Gupta family is, however, known to the public.

The minister previously cited “exceptional circumstances” as a reason for considering the early naturalization of Ajay Gupta and his family. These circumstances included investments of R25 billion, and donations to 76 schools in North West Province.