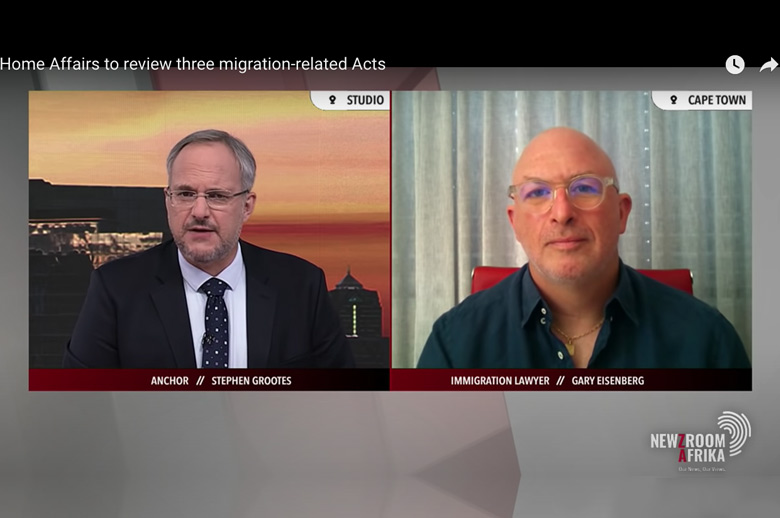 The Minister of Home Affairs Dr Pakishe Aaron Motsoaledi has, since taking up office in 2020, vowed to produce a single piece of legislation dealing with immigration, citizenship and refugee affairs. Currently these legislative schemes are separate. The reasons he has given to justify his efforts have been varied and contradictory. He has stressed that the immigration system as it is currently constructed must be reviewed because it paves the way too directly to citizenship, and this cannot be supported by South Africa’s concerns around security and sovereignty. He has also stated that a number of democracies have combined these separate legislative areas into a single Act of legislation, and this should be reflected in South African practice because of the havoc that separate legislative instruments have wrought in our Courts.

Nothing can be further from the truth. No such havoc exists. South Africa’s migrant policy has become particularly restrictive since the incumbent Zuma Cabinet in 2009. Xenophobic violence, responsible for hundreds of deaths since 1994, has become a major concern of international watchdogs, including Human Rights watch and Amnesty International. Even Motsoaledi himself has been outed for the espousal of xenophobic statements especially during his tenure as Minister of Health. Perhaps South Africa’s increasingly nationalist migration policy seeks a pretext, whether true or fictitious, to manifest itself in law?

We call upon the Minister to facilitate a public conference which would allow him and his policy advisors to answer questions and to enter into a dialogue with stakeholders in respect to his promised radical transformation of migration policy. The very idea of such a conference is not original, but preceded the introduction of the Immigration Act in 2003. Then Home Affairs Minister Prince Mangosuthu Gatsha Buthelezi facilitated such a conference which proved to be highly successful and appreciated by the public. This instilled immense public confidence in the new system of immigration control that the Immigration Act introduced.