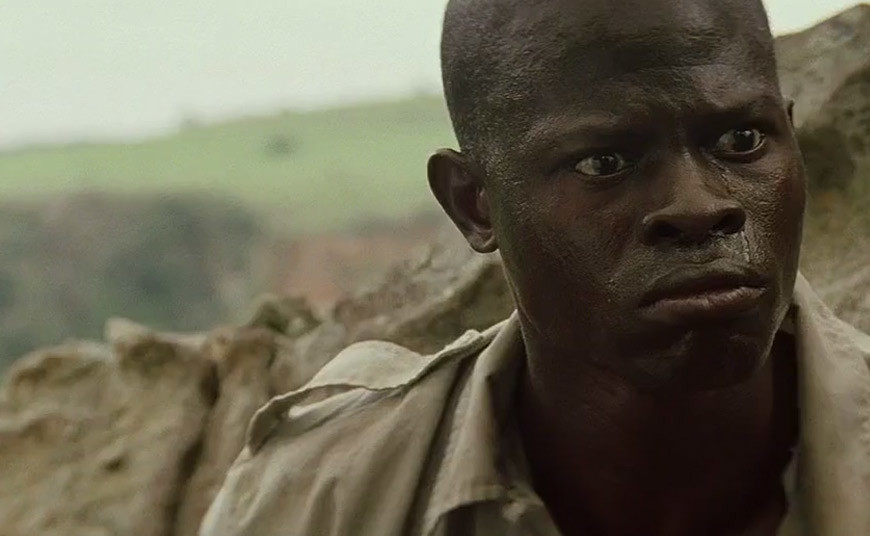 “In the current tough global economic environment, the country needs to remain competitive in as many sectors as possible,” mayoral committee member for tourism, events and marketing Garreth Bloor said.

The new regulations make a distinction between temporary visas and long-term residence permits and have changed the process for changing visa types.

Bloor said the changed process could result in the local film industry losing out on about R1bn and risk putting 1 600 local jobs at risk.

Cape Town Film Studios chief executive Nico Dekker said the main problem with the regulations was that nobody was sure how they would be implemented.

“How will consulates deal with it? Will agents be allowed to apply on behalf of high-profile clients? What if there’s a change in status or a delay in the production?”

Professionals across the city felt the same confusion. Cape Film Commission chief executive Denis Lillie said they held a workshop for industry professionals with legal specialists last week. “The day they (the regulations) were implemented, they created problems.”

Lillie and Bloor cited the American series Homeland, which was set to film in Cape Town this month. It had to reschedule production days because of the regulations.

“Unfortunately the negotiations have gone on with limited interaction with the industry,” Lillie said.

City of Cape Town head of investment Tim Harris said besides the technical effects of the new legislation, knowing that it might be harder to make films in the city “knocks our reputation” for foreign investors.

“Any news that disincentivises people from coming to Cape Town is a problem for the whole economy,” Harris said.

While Lillie and Dekker hope Home Affairs can make room for film-makers’ needs, Eisenberg said the only way to fix the system was to challenge the regulations in court.