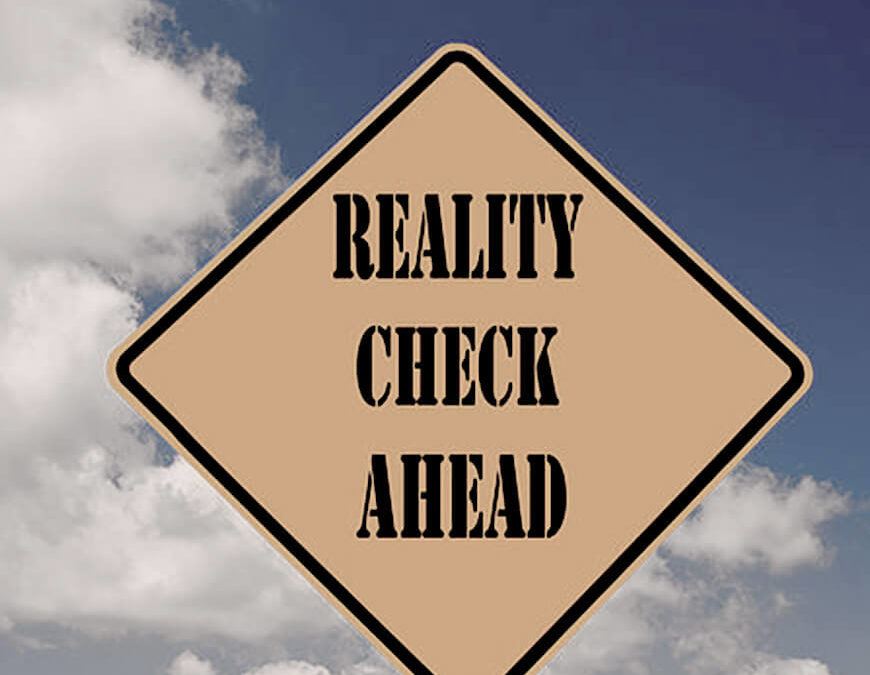 Why the South African Government chose to close our country’s borders on 26 May 2014 remains a mystery. Our immigration regime has historically – at least since the end of apartheid in 1994 – been flexible and our labour market easily penetrable by foreign talent. The noise of border closure babbled in our ears in early 2010 in anticipation of the World Cup soccer tournament, held in South Africa in June of that year.

At that stage our president Jacob Zuma’s former wife Dr Nkosazana Dlamini-Zuma was interim minister of home affairs, with grandiose ambitions of assuming the position of chairperson of the African Union; she achieved this aim in 2011. Without any notice she centralised decision-making on all temporary and permanent residence applications filed in South Africa at an adjudication hub at the Department of Home Affairs (DHA) head office in Pretoria. Initially most applications were lost en route from district and regional DHA offices throughout South Africa, regardless of its consequences for foreigners and their employers.

Dlamini-Zuma had also been foreign affairs minister and was exasperated by ongoing calls by foreign governments, especially the British, to have the issuance of passport documents securitised. South African passports were being found on the dead bodies of Al-Shabaab terrorists in Somalia, and also turning up in the possession of imposters all over the world. Her emphasis on cleaning up shop, come hell or high water, by pulling up South Africa’s drawbridges to the expatriate community was a price she was prepared to pay.

A myth of human trafficking, which put the figure at 30,000–40,000 cases a year, was created to justify the implementation of various strictures in the acceptance and processing of applications. While South Africa does not have any significant external enemies, the minister also cited national security concerns, together with human trafficking, as a pretext for the creation of “Fortress South Africa”. The Mandela legacy of opening South Africa to international competition for talent and foreign direct investment suddenly began to fade. Amendments to the Immigration Act (Act) were quickly forged and passed through Parliament in August 2011 without much debate, or informed discussion. And on 22 May 2014 its Regulations were promulgated, giving a single business day’s notice before coming into full force.

It has emerged from extensive research that there was never a human trafficking crisis in existence after all. Perhaps a few hundred cases of human trafficking in Southern Africa are recorded each year. In addition, the South African government has not identified any consistent enemy on its borders. Regardless, South Africa’s immigration rules are complicated and beset with bureaucratic inconsistencies, bungling and sluggishness, creating an effective bar to the specific foreigners those rules are formulated to target.

Let’s not call this a critique of South Africa’s immigration system. Let’s rather call it a reality check. South Africa’s unemployment rate reaches an average of 24–26 per cent in most sectors. It is against this background that one would imagine that the South African government remains committed to job creation and to the militant protection of local job opportunities for South African citizens, and through its black economic empowerment policy, previously disadvantaged members of the South African community.

Out of the three work visa categories contained in the Act, the “general” work visa scheme is simply unavailable. The Department of Labour (DOL) does not easily, if at all, issue the requisite labour certification confirming that no South African is available to assume a specific employment position to be assumed by the work visa applicant. The labour certification process is proprietary to the DOL and the DHA, so the results of such process are not revealed to the applicant until a decision is made on the entire work visa application. The overwhelming majority of these applications fail due to the DOL’s lack of support. These are obviously political or arbitrary decisions, unappealable through the usual administrative review process, closing the South African labour market to most foreigners.

Besides the intra-company transfer work visa (which is restrictive and does not lead to permanent residence), the existence of a “critical skills” work visa category establishes South Africa’s effective labour market work visa scheme. It allows foreigners to apply for work visas for up to five years if they conform to one of the 165 occupational categories enumerated in the Critical Skills List published in June 2014. Excepting the occupation of sheep-shearer, they are all non-humanity occupations, including medicine, engineering, and IT and telecoms. While it could be reasonably argued that even this scheme is over-bureaucratised and sloppy in its application, its existence has improved the skills and educational levels of labour market incumbents from abroad.

The Act establishes the business visa category to facilitate the entry of foreign direct investors. Currently, the minimum investment (subject to a number of exemptions) is 5 million rand. All applications for business visas require approval from the Department of Trade and Industry (DTI). The additional layer of bureaucratic vetting was put in place to discourage and prevent the infiltration of foreigners pretending to be investors on the basis of false promises of investment and employment of South African citizens and permanent residents.

Unfortunately, South Africa’s lack of foreign direct investment has not been reversed by its business visa scheme, suggesting that it should be reviewed and replaced with a more accommodating and efficient system. The DTI simply has insufficient skills and resources to deal efficiently with business visa applications, against the reality of a modern entrepreneurial world where time is always of the essence and government-sponsored red tape is an unwanted irritant. The inclusion of the DTI in the business visa application process detracts from South Africa’s attractiveness as a magnet for individual investors.

The Act continues to favour retirees. It requires a foreigner to demonstrate the availability of pension or irrevocable annuities, or banked cash of 37,000 rand per month, for up to four years. Retirees can even request work permission on these temporary residence visas, and unless such authorisation is not for a specific employer or business enterprise, permission is not usually denied.

Foreigners espoused to South African citizens or permanent residents in heterosexual or homosexuals unions are granted specific benefits in terms of the Act. Foreigners married to South Africans may immediately apply for visitor visas, together with any type of work or study authorisation of their choice, not based on their skills, qualifications or financial wherewithal. Foreigners espoused in a “life partnership” relationship must demonstrate by way of persuasive evidence that they have been so espoused for at least the past two years, including cohabitation and the sharing of financial support. These temporary residence visas are normally granted for a period of two years at a time.

The Department of Home Affairs has defied Constitutional and High Court rulings by denying the right of foreign spouses to make their applications in South Africa while on tourist visas. There is no plausible explanation for this absurd divergence from legal norms, which often involves depriving children of at least one parent who has to return home abroad to file their application. Currently judicial proceedings are ensuing which will hopefully resolve this impasse.

Study and long-term visitor visas for a range of different purposes (including research, volunteerships, artistic work, and work in the advertising and film industries) are available.

Exchange visas for foreigners under the age of 25 granting permission to work for up to a single year, without any reference to skills or qualifications, is also available.

The complexities and challenges in obtaining any of these visas do not arise from the Act. They arise from the way applications are processed by DHA officials, mostly posted at South Africa’s foreign missions. There is no consistency in the application of standard rules by officials at different missions, leading to a myriad of different requirements for the same visa type. What might be required in Geneva and Berlin is not required in London or Los Angeles. The confusion that these divergent practices breed is significant and should be addressed urgently by DHA management.

Compliance with these categories is an administratively non-complicated exercise, but the manner in which applications are processed and adjudicated often inspire well-founded criticism. Applications are invariably delayed in their adjudications, and they are frequently rejected on the basis of errors of law and fact. Administrative appeals are also processed too slowly to meet ordinary expectations. Processing times for permanent residence applications range between 12 and 18 months on average, though the DHA’s stated policy is eight months.

Of immense importance to foreigners in dire need of administrative remedies when exceptional circumstances exist, the act creates the catch-all “exemption”. Often, especially within this restrictive immigration system, fairness and substantial justice will require the minister to grant remedies when the standard immigration categories do not. By nature, most of these exemption cases are of urgent cause, but they are dealt with reluctantly, if at all, or within time frames (years) which defy the need for such applications in the first place. The Act’s permanent residence exemption scheme must be implemented by the DHA with greater reverence for its purpose, and within prioritised time frames which make sense.

The 2014 amendments have failed to strike the magic balance between state security and the enrichment of the South African fiscus and labour market with foreign direct investment and needed skills, ultimately failing to increase South Africa’s waning competitiveness in Africa and globally. While the Green Paper recently published by current home affairs minister Malusi Gigaba strongly criticised the current regime for its failures, its implementation into a legislative overhaul cannot come soon enough.