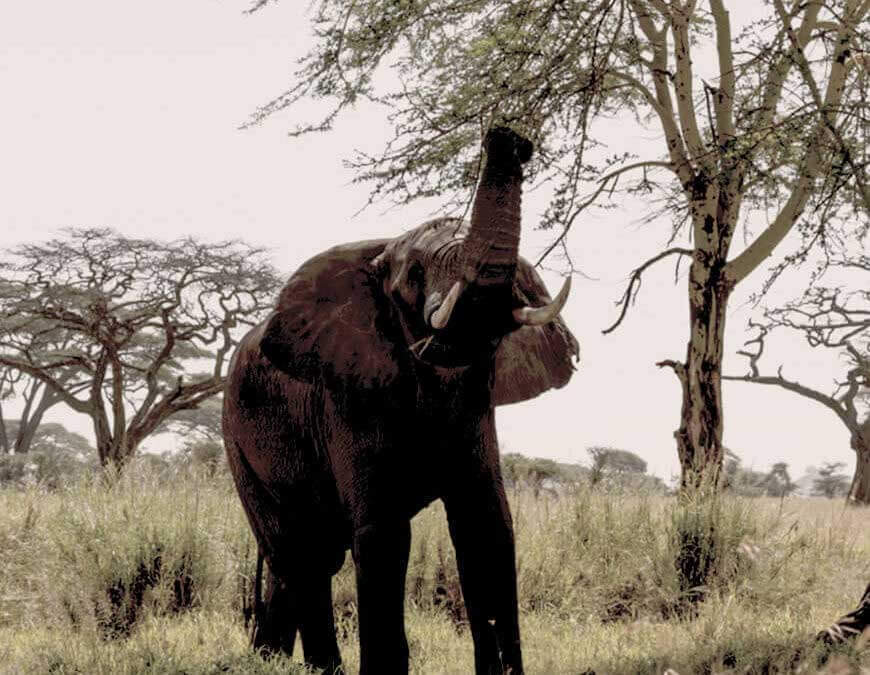 On Friday 28 April, Gary Eisenberg appeared on CNBC Africa’s Closing Bell in a segment entitled Fixing South Africa’s immigration woes, in which he spoke about his Open Letter to the new Minister of Home Affairs: published in City Press on 16 April 2017.

The country’s newest Minister of Home Affairs has already made some of the same promises about improving efficiency within the Department of Home Affairs (DHA) that every new minister who comes into this particular position makes. In this television interview, Eisenberg points out that, despite having “a tremendously civilised, educated, and experienced background in policy-making, politics, and diplomacy” – and being very close to the president, as he understands it – Minister Mkhize has no knowledge of South African immigration.

Eisenberg’s hope is that she will become the minister who finally “shakes the bureaucratic tree…to create a world-class, efficient department in its service rendering to foreigners.”

Unfortunately, this is far from the current state of affairs at the DHA, where Eisenberg has noted a decline in the quality of service rendered to foreigners during more than two decades in the immigration field. “The number of decisions that foreigners receive that are completely irrational or ludicrous make it seem as if adjudicators at the DHA don’t know the difference between one kind of visa and another,” he told CNBC Africa.

In his Open Letter of 16 April, Eisenberg encouraged Minster Mkhize to urgently address these issues by establishing a school to educate home affairs officials about South African immigration law. It is a call that the minister may in fact have heeded, based on an 18 April statement, in which she expressed her intention to introduce “leadership training for staff”.

Eisenberg believes that the minister holds the keys to improving and restoring South Africa’s global competitiveness, and draws on evidence from economic powerhouses to illustrate this.

“If you look at the European experience, especially the German experience and also the experience of the Asian tigers – the Singapores and the Malaysias of this world – I think it is common cause that small to mid-sized companies are the types of enterprises that are responsible in conglomerate for employing locals.”

In contrast, South Africa has failed to learn from the lessons of economically more advanced countries, and has in fact discouraged foreigners from coming in as entrepreneurs by making business visa application processes too bureaucratically onerous to be workable.

“If only the government would recognise the value of up-skilling South Africans to entrepreneurship, to bringing in smart money and smart individuals, and making the system of immigration control far more efficient, flexible, and attractive,” says Eisenberg.

“Foreigners have made a tremendous contribution to this country – and they continue to do so – but they are treated mostly with great contempt by the bureaucracy. I hope the minister will listen more carefully to what my colleagues in the industry and I have to say.”