What’s happening with the ZEPs? 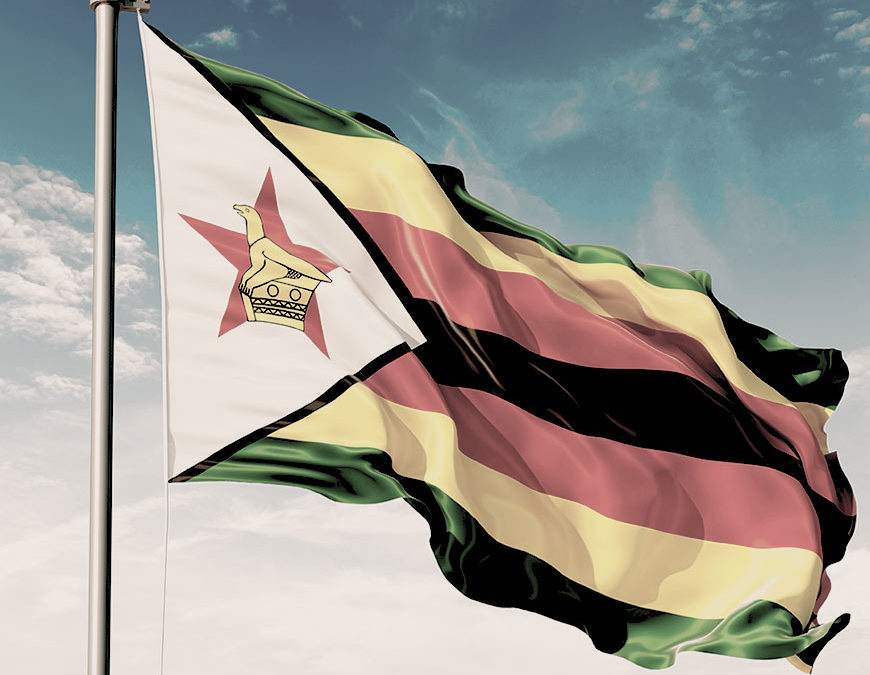 The majority of the estimated 200,000 Zimbabweans who applied for Zimbabwean Exemption Permits (ZEP) between September 2017 and February 2018 have still not received their permits, reports the Centre for African Journalists News Africa.

The ZEP exemption was available to holders of its precursor, the Zimbabwe Special Permit Dispensation (ZSP), all of which reached their expiry date on 31 December 2017. The application process was estimated at eight weeks, but almost a year later, scores of Zimbabweans now face the repercussions of living and working in South Africa without a valid permit.

According to human rights advocates, ZEP applicants are losing their jobs and bank accounts because of this delay. Three separate ministers (Hlengiwe Mkhize, Ayanda Dlodlo, and Malusi Gigaba) have been at the helm of Home Affairs since the decision was taken to introduce the ZEP last September. This instability within Home Affairs has been partly blamed for the delay in issuing ZEPs.

The company which manages the ZSP applications on behalf of the government, Visa Facilitation Services (VFS) Global, said it “cannot guarantee the outcome or the length of time an application takes to process.”

Home Affairs spokesperson, Thabo Mokgola’s only comment so far was: “Kindly note that the Department will be convening a media briefing to provide a detailed update on the ZEP process.”