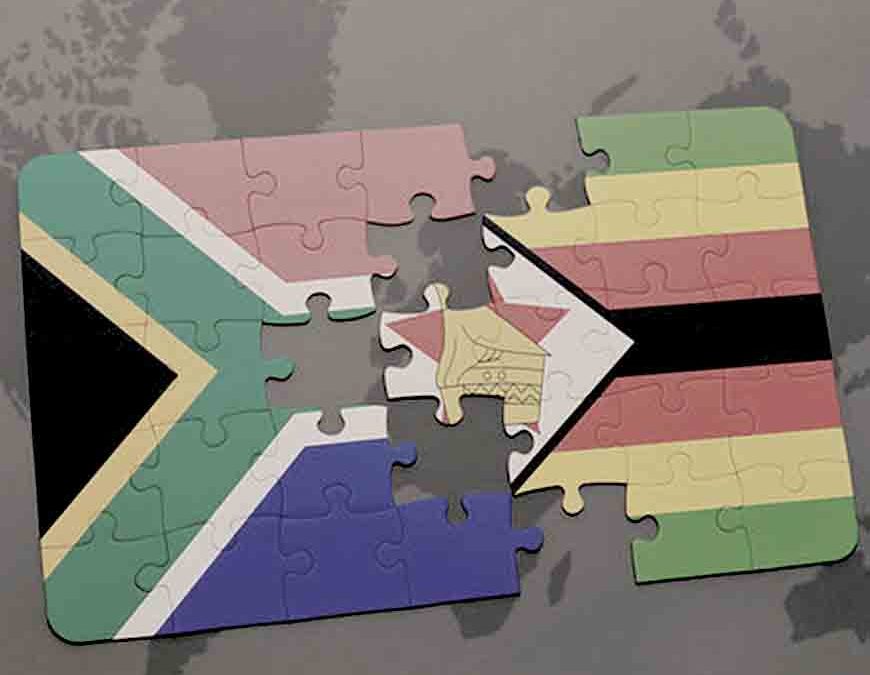 The official statement by the Minister of Home Affairs, Prof Hlengiwe Mkhize, has finally been released following the Media Briefing during which the Minister announced the conditions and processes to be followed for the re-application of the Zimbabwean Special Permit.

The full statement has been published on the DHA official website.

The statement puts an end to the ZSP (Zimbabwean Special Permit Dispensation) and clarifies the details, requirements and processes of the New ZEP (Zimbabwean Exemption Permit).

The ZEP exemption is available only to holders of valid ZSP permits which are due to expire on 31 December 2017.

The statement includes guidelines and deadlines for those who wish to apply for the ZEP.

More importantly, the statement addresses how the new ZEP exemption will enable ZSP holders who are eligible to apply for any other mainstream visa to apply for a change of status whilst in South Africa.  This would allow many ZSP holders (spouses of South African citizens or critically skilled individuals for example) to change status and unbind their right to live and work in South Africa from the restrictive conditions which the ZSP and ZEP impose,particularly in terms of access to permanent residence.

Contact us today should you be a ZSP holder wishing to change status with our assistance and representation.