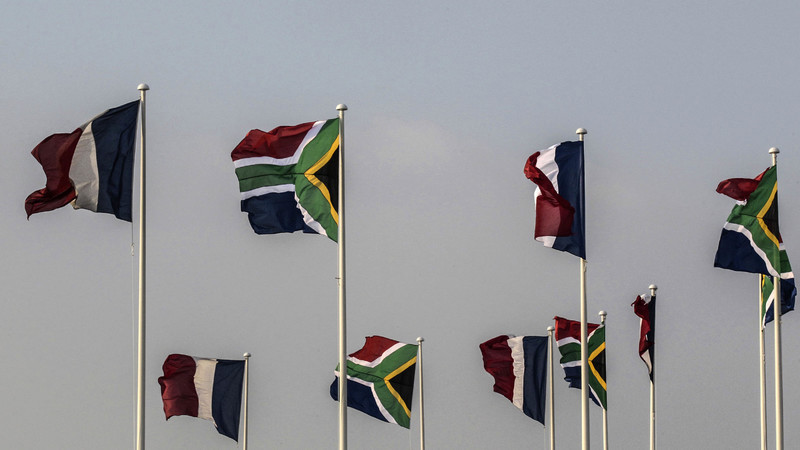 Hidden in South Africa’s immigration system is the secret to its overriding objective: legal chaos, the primary barrier to the entry of foreigners.

The Immigration Act of 2002 first came into operation on April 7 2003, with amendments on July 1 2005, and then on May 26 2014. This is the country’s single piece of immigration legislation and, all told, the Immigration Act — together with its regulations — amounts to 362 pages. The specific requirements for each category of temporary and permanent residence applications are listed in the regulations.

Yet, in reality, there exist 125 laws: one for each of the 124 South African foreign missions where immigration applications are submitted, and one for the department of home affairs.

It takes a little patience to compare the consular websites of South Africa’s 124 foreign missions where immigration applications are submitted.

When doing so, you will note that the list of requirements for specific visa categories in South Africa’s Immigration Act and its regulations are almost always divergent from the list posted on foreign missions’ websites.South Africa’s foreign mission in Paris, for instance, requires that critical skills visa applicants present a contract of employment and their employer’s latest tax returns and company registration documents. This is not the case at the United Kingdom’s foreign mission, nor in South Africa itself. Zimbabwean critical skills visa applicants are routinely required to present their birth certificates, whereas this is not required by other nationalities. Applying for a retired person visa in Milan requires proof of valid medical cover, yet this requirement is categorically reserved for study visas. The South African embassy in Toronto insists that foreign spouses applying for a visa with authorisation to work in South Africa must first have been in possession of a relative visa. This differs from the Immigration Act.

These differences are detectable from mission to mission, and it is only a question of degree as to how significant they are. The consequence is that applications complying definitively with the Immigration Act are rejected for noncompliance with the whims of the consular missions and their staff.

The South African white paper on immigration reform, adopted by the Jacob Zuma Cabinet in 2017, indicates in a footnote on page 35 that only 30 missions out of 124 are serviced by home affairs officials. This effectively means that at most locations where foreigners lodge their applications abroad, the adjudicators on applications contemplated by South Africa’s Immigration Act are either officials from the department of international relations and co-operation — or perhaps even staff that are local to the communities in which those missions exist.

International relations department officials can hardly be regarded as expert in the substance of our immigration legislation. They are not educated in immigration law, they have no grasp of South African immigration policy and no knowledge of jurisprudence on the interpretation of the Act. How, then, can consular officials clueless on our immigration rules be expected to decide which foreigners may obtain work, business or retired person visas?

People applying for business visas at foreign missions, including foreign investors, are therefore forced to deal with employees who have neither knowledge of the Immigration Act nor the inclination to determine complex applications for immigration benefits in terms of the Act.

It is not uncommon for foreigners who make compliant applications to have some manner of adverse information contained on their police clearance certificates. Rarely does this render them “prohibited persons”, nor people who are subject to be declared undesirable, but it does require that they are subject to closer scrutiny in terms of the Immigration Act.

In these and other cases where foreign missions lack adequate knowledge and expertise to address complex cases such as these, applicants are instead exposed to walls of deafening ignorance. They often face adjudicatory authority so arbitrary and subjective that their applications are destined for a road to nowhere.

South Africa’s immigration system must — like all systems — be applied consistently. Instead, we see chaos by design. Those responsible for the management of foreign missions are alive to this secret, because administrative appeals filed as a consequence of a rejection at a mission rarely see the light of day within any reasonable timeframe.

The original thrust of ANC policy in 1994 was to partake in the international competition for investment and global competitiveness. What has happened to this? What can explain the degradation of South Africa’s consular missions into bastions of xenophobia?

This article was originally published in the Mail & Guardian on 31 May 2019.