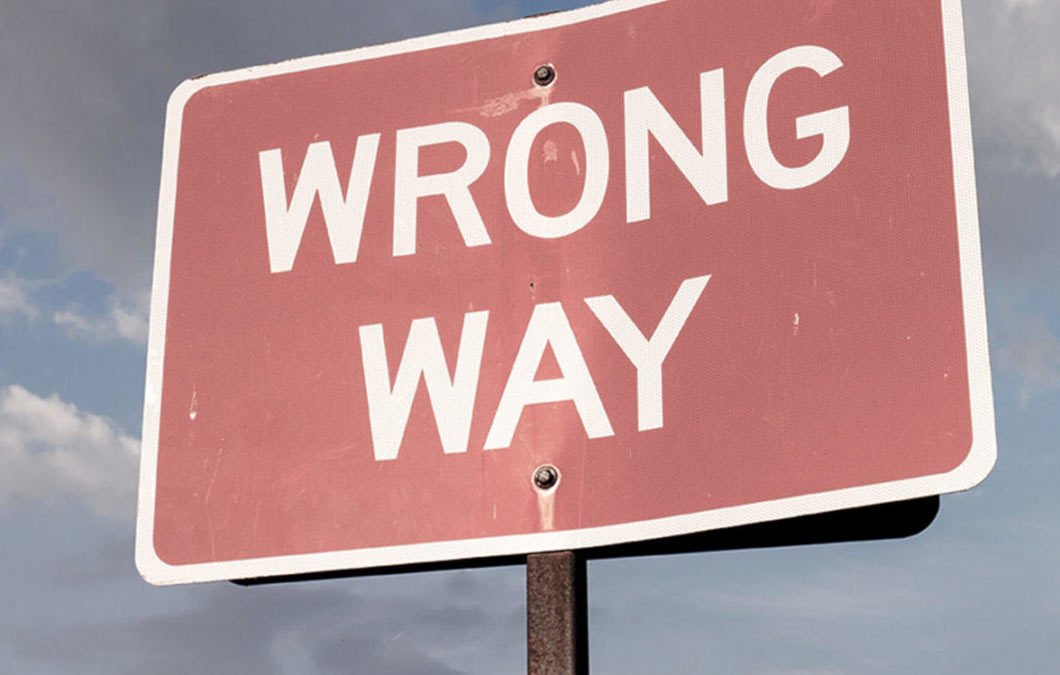 South Africa’s immigration legislation is set to be amended by March next year, purportedly under the guidance of a policy framework provided by the white paper on international migration for South Africa, published in July 2017. But a careful reading of the white paper reveals that its ­foundations are too weak to ­support a reformulation of immigration policy for South Africa, and its conclusions too spurious to support ­legislative amendments to the legal framework.

The white paper is a product of the Jacob Zuma presidency, and its premises and conclusions derive from the deep corruption endemic to it.

The introduction asserts that South Africa plays an important international role in collective peace and security and in confronting climate change and poverty. Yet, at its Southern African conference in Cape Town in July 2016, the Heinrich Böll Foundation, together with Stanford University and the German Development Institute, concluded that South Africa’s role as an emerging power is “impeded by [its] increasingly inconsistent foreign ­policy” and its foreign affairs are “characteristic of a wider political and economic malaise”.

South Africa’s role on the continent is severely challenged.  It no longer has the confidence of major African countries to represent the continent in global forums.

The white paper argues that South Africa has not yet built consensus on how to manage international migration for the country’s development at policy, legislative or strategic levels. The discourse on migration is characterised by strong emotions, stereotypes and contested statistics, and it states that the present system gives rise to “systemic corruption as well as exposing all who live in the country to serious risks such as terrorism and drug smuggling”. States have the right to protect themselves from risks, including fugitives linked to organised crime, it says, with obsessive emphasis on devising a “risk-based” system of immigration management to save South Africa from organised crime.

Martin Ewi, a senior researcher in the transnational threats and international crime programme at the Institute of Security Studies in Pretoria, quotes Zuma as saying: “We cannot close our eyes to the concerns of the communities that most of the crimes, such as drug dealing, prostitution, and human trafficking, are allegedly perpetuated by foreign nationals.”

This is a dangerous, xenophobic narrative, says Ewi. The only way to understand to what extent foreigners are involved in crime is by careful analysis of South African Police Service crime statistics, he argues.

The analytical underpinnings of the white paper are, from this perspective, specious and anecdotal, and can never rationally serve as an appropriate basis for policy building, especially at national developmental level. Although the white paper laments the strong emotions, stereotypes and contested statistics of the current discourse on immigration, it does not pretend to introduce an alternative statistical and empirical foundation on which a new policy position may be formulated. Beyond linear calculations of asylum and immigration applications, it is blank on its sources and the statistical models it purports to rely on.

There is nothing in the white paper that makes an intellectual attempt to understand the effect of inward migration on South Africa’s economy, including wage rates, skills transfer and employment opportunities. The absence of such analysis fatally flaws its macroeconomic policy approach and conclusions.

The white paper repeatedly damns the country’s existing immigration management system for failing to adequately protect and enhance South Africa with a holistic, risk-based compliance management system. This is disappointing: since 2004, the ANC has had full, unfettered control of immigration policy in South Africa. The white paper seems to refrain from asking a key question: Why has the home affairs department not managed to transform itself in the past 15 years into the type of organisation the white paper purports to describe?

Its approach appears to be based on the World Bank’s Border Management Modernisation book, published in 2011, which aimed to codify best practices on trade facilitation by means of optimised border management, of which immigration management is only one aspect. The white paper attempts to superimpose the World Bank study on South Africa’s peculiar footprint. It fails to account for the fact that existing infrastructure has not transformed itself into an effective immigration management system, given every opportunity, since 1994.

One of the principal linkages between the government and civil society is the role of lawyers representing foreigners seeking entry and immigration status in South Africa. The white paper vilifies human rights organisations and legal ­practitioners, as well as the judicial process, as abusers of the systemic loopholes in our legislation and policy framework, at the expense of government. It laments the fact that judicial decisions are drivers of policy.

Lawyers holding powers of attorney from their clients are often disregarded or maligned by home affairs officials entertaining applications. There is little doubt that this antipathy has been politically motivated.

The white paper fundamentally misconceives the role of lawyers as the collective representation of civil society and the litigation process in the shaping of immigration policy. In reality, litigation ensues as a last resort, when the possibility of finding an accommodation with the state fails. There unfortunately exists an inordinate level of litigation by civil society against home affairs because of the adversarial approach to service delivery and the resolution of policy standoffs. To achieve a comprehensive approach to border management, which includes the coherence of both government and civil society representation, the disposition of home affairs officials must be transformed into a constitutionally sensitive attitude towards human rights and service delivery.

It then refers to “a misconception that immigrants have a constitutional right to progress towards permanent residency or ­citizenship status on the basis of a number of years spent in the country”. This, it argues, does not allow the ­strategic granting of residency or naturalisation.

It seeks to replace permanent residence permits with temporary residence visas to dispel the above-mentioned “misconception”. There is no such misconception. The only constitutional right or legitimate expectation that foreigners have in this respect is that the government acts towards them in a constitutionally compliant manner.

Cogent policy reformulation cannot be motivated by a bid to expunge misconceptions or expectations. Achieving citizenship by naturalisation on the basis of residence in South Africa for a minimum of five years involves a bureaucratic process by which the underlying permanent residence permit is verified to assess its bona fides, police checks are ­completed, and compliance with the legislative scheme is ensured. Delinking residency and citizenship could easily be accomplished by amending Section 5 of the South African Citizenship Act to remove links between the period of ordinary residence in South Africa and an expectation of citizenship.

The need for a new international migration policy and the production of the white paper are admissions that South Africa’s endeavours since 1994 to manage international migration constructively, compliantly, and effectively has been an unmitigated failure. The same individuals who are responsible for the inadequacies highlighted by the white paper are its current authors. It does not reveal its true authors, but we may legitimately assume that current home affairs management is responsible for its analysis and conclusions, confirming their guilt in failing to adopt international best practices codified by the World Bank almost a decade ago, despite all available resources.

President Cyril Ramaphosa’s Cabinet should keep the white paper in abeyance until such time as policymakers have conducted the necessary research and analysis, and are able to arrive at their conclusions in a rational and empirical manner.

Gary Eisenberg is the founding attorney at Eisenberg & Associates.

This article was originally published in the Mail & Guardian on 9 November 2018.